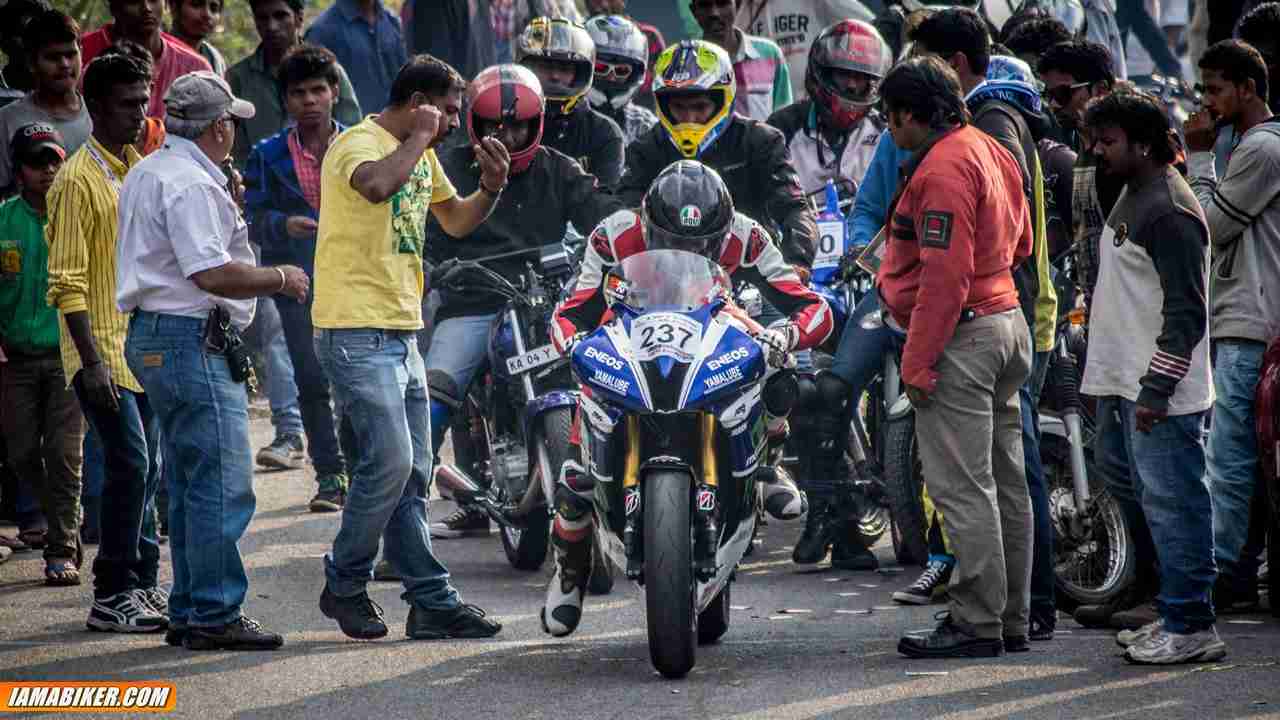 Bangalore is a haven for motoring enthusiasts. Supercars, Superbikes, tuners, race teams, custom bikes, race spec bikes and cars, rare bikes and cars, stunt teams and even wacky concepts, you name it Bangalore has it. So it comes as no surprise that racing is a big deal in the garden city. There was the Drag championship that happened once at the Yelankha Air strip but that soon came to a halt for reasons unknown. The only remaining place for all the racers to vent was the Nandi Hill climb that used to happen every year. Sadly even that faced some issues but luckily this year it was brought back to life. The event was scheduled from the 20th to the 22nd of January with practice on the first day, bikes on the second day and cars on day three. The good news ends there though.

With every passing year the Nandi Hill Climb has become a nightmare to manage and this year it probably was the worst ever. The Nandi Hill Climb happens on the single lane road uphill. The hilltop is a popular go to place for the people in Bangalore and sees a decent amount of regular traffic and that number multiplies many folds when you have the Hill climb scheduled. So basically how the race happens is, traffic is halted for about an hour, a few racers are timed and then traffic opened and the whole process is repeated. It all seems simple but it is not. The huge number of people gathered are everywhere and there are never enough amount of organizers to handle an event of such magnitude. You have people on the track, walking across the track, blocking you when you are about to launch and even right at the corner where you are really pushing a bike or a car. One mistake from the rider/driver and all these people are in for some real danger. All these are distractions for the participant as well. Just imagine a fast corner going into a hairpin turn, you are braking hard, looking at the entry and you see a bunch of guys having a beer two meters next to the tight entry. Should I go on? 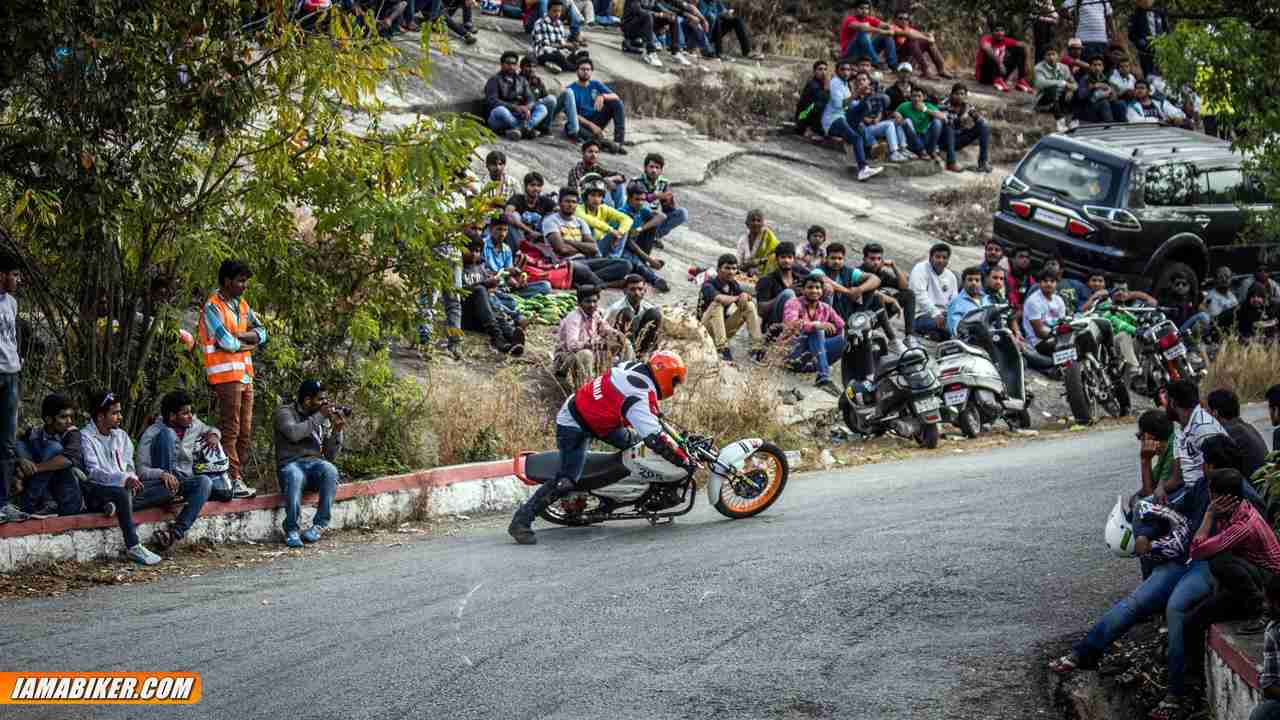 The organizing team needs to be much bigger and way more well prepared to handle the Hill Climb. The event started late and the snails pace of execution saw only two or three classes of races timed by evening. The others were pushed to the next day. And if all this was not enough, along came the Police and parked their jeep right across the start line and start chasing away everybody including participants. Makes you ask the question, did the event even have the right permissions? Participants understandably were furious. A lot of participants made time on a weekday from their daily jobs, prepared for weeks to participate and did not even get a chance to race and were asked to come another day. Totally unfair and utterly demoralizing. 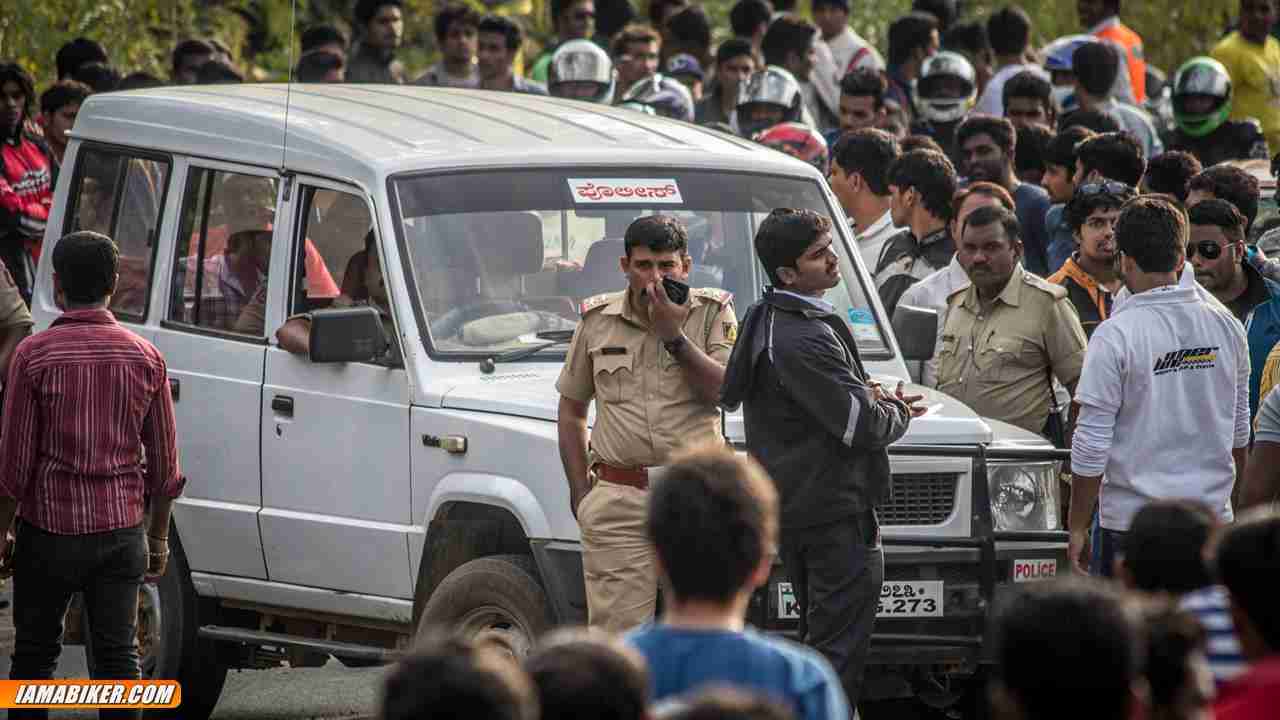 Having an event like this is a definite boost for the motoring community. But if mismanaged like this it would only be known for the wrong reasons and give the already ignored, small dedicated group of racers a bad name. Even worse, events like these could see an end. We sincerely hope the right people take notice and organize events like these in the passionate, prestigious and sporting manner it needs to be done.

Things You Need to Know Before Buying Bikes Online