With the M1’s and both its riders doing so well this year almost everyone out there wanted a repeat of the epic MotoGP 2009 battle between Rossi and Lorenzo. And very interestingly with 10 laps to go, it seemed like a proper “history might repeat itself” moment. But the sheer precision riding of Jorge Lorenzo meant that Rossi had his work cut out. With both running almost the same pace at the end of the race it really was difficult for Rossi to make any significant gains and catch up. The extreme temperatures on race day also meant that both riders were already not very comfortable with the greasy track. The high race day temperature, combined with the bumpy track anywhere even minutely off the racing line, also saw riders crashing right from the first lap and that trend continued all through the race. Marquez, Aleix, Pol, Dovizioso and many more succumbed to losing the front end, while Cal Crutchlow got taken out by Aleix on the first lap. With Lorenzo running away at the front almost immediately the race surely had lost its mystery, but with the 2009 race in mind and Rossi in second there was always a suspense till the penultimate lap. Clearly the Honda’s are suffering with issues ranging from aggressive engine character and corner entry. Suzuki’s biggest downside was out right exposed in the first 10 seconds of the race with almost all the factory and factory spec machines out dragging them to the first corner. Ducati’s were surprisingly silent this weekend. Not really sure what kept them off the top charts. A lot of praise has to go for Dani Pedrosa who has shown amazing grit to be back on the podium and be the only Honda rider to show resilience to the raging bull of a Honda. MotoGP Catalunya results below. 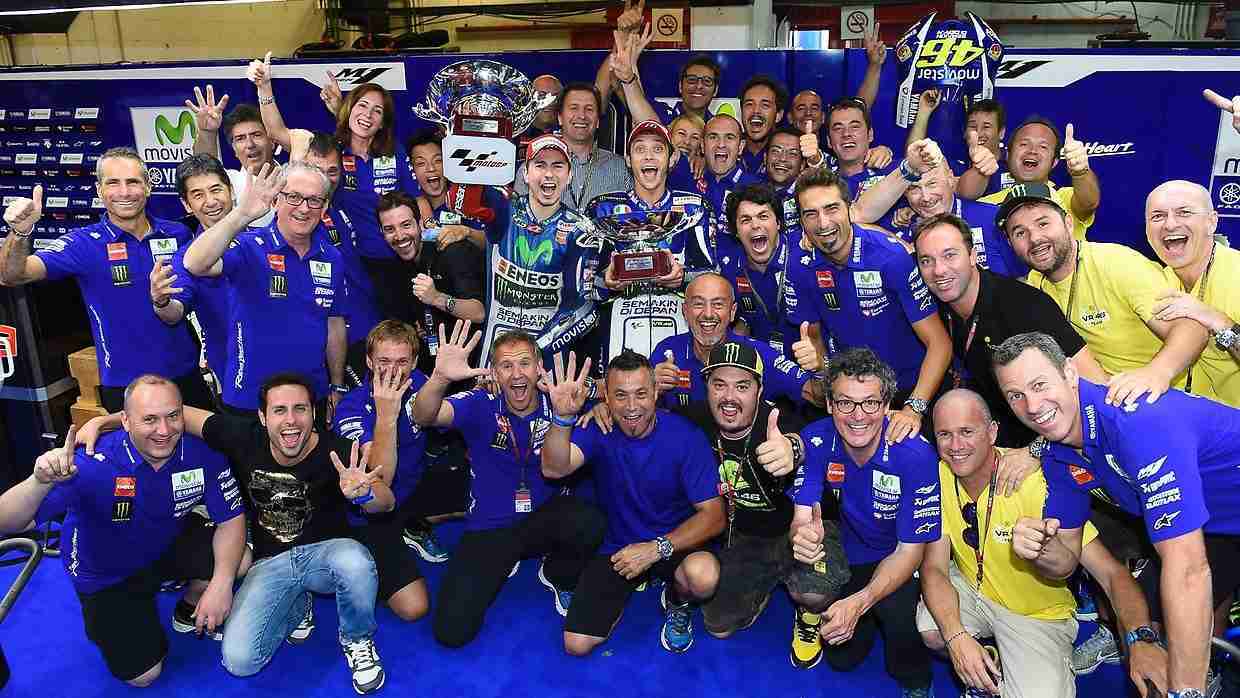