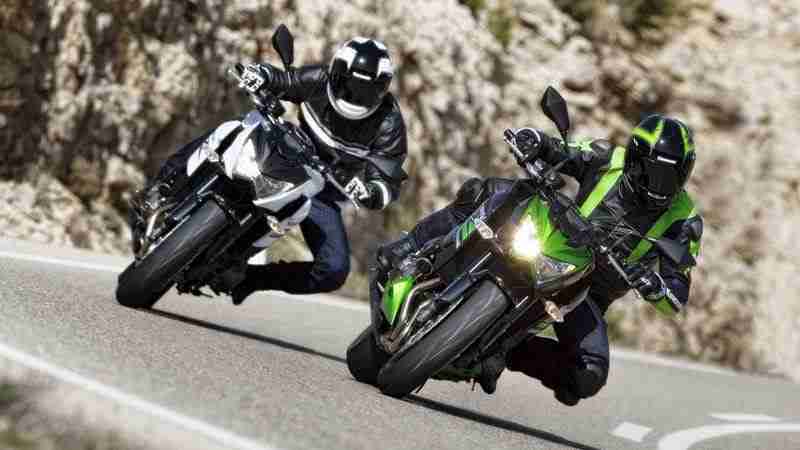 This move from Kawasaki could not have come at a better time. The most logical competition for the Kawasaki Z800 is the Triumph Street Triple. And ever since the power fiasco broke out, the Z800 surely seems to have the upper hand. An in-line four cylinder producing 111 BHP coming in at an on-road price of about 9 lakh is something that is really a decision maker. The Kawasaki Z800 also according to us probably is the better looker among the two. It certainly is super aggressive looking, probably the only downside being that it is quite heavy. Even heavier than the Kawasaki Z1000. Also there is no drop in the prices of the Triumph Street Triple, even after it clearly is still selling an under powered motorcycle. So if you are one of those who were deliberating between the Z800 and the Street Triple, this price cut on the Z800 surely does slide the needle in the Z’s favor by quite a bit. Intentional or not this move by Kawasaki sure is interesting due to its timing and hope some of the other models see some price cuts as well.