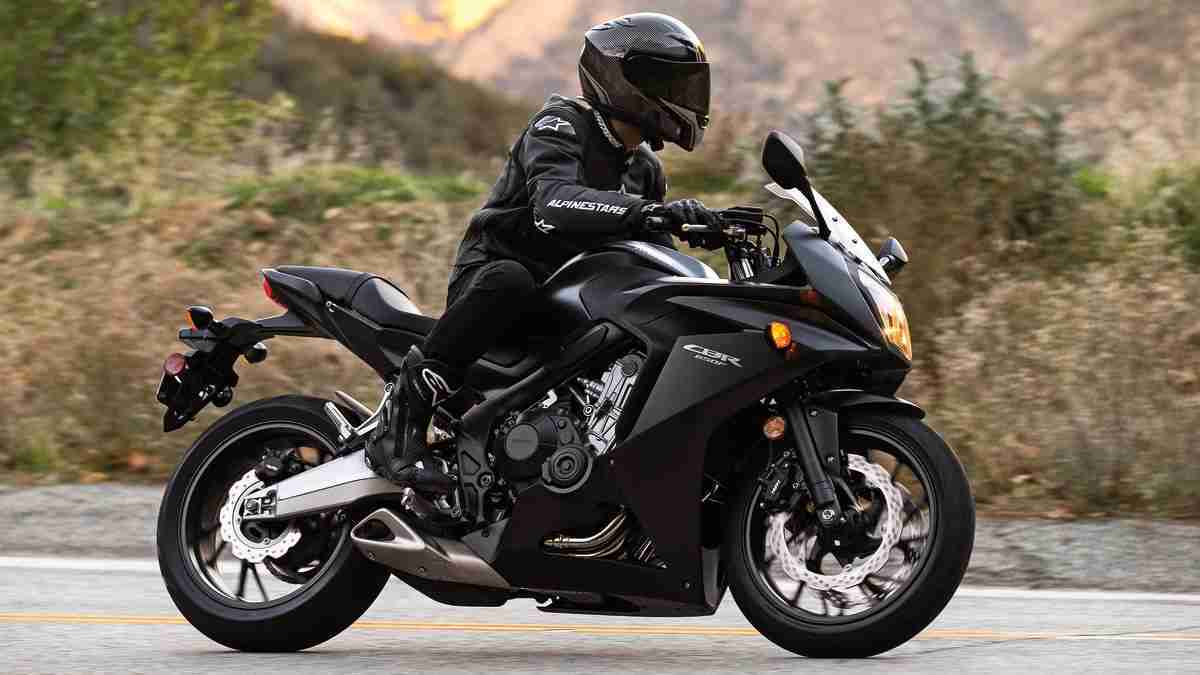 It’s confirmed! The Honda CBR650F India launch will be on the 4th of August 2015 and was announced today at the Honda Livo (commuter bike) launch in New Delhi. The Honda CBR650F has been much awaited since it first unveiling at the Auto Expo in 2014. The reason behind the hype was because Honda had announced that they would be looking to make the motorcycle here in India. What that meant was an ex-showroom price of below 7 lakhs. An in-line four cylinder machine that produces 87 Ps of power and 62 Nm of torque coming in at that price point, sent ripples through the motorcycling community with almost everybody taking a second look at the CBR650F.

But Hondas priorities over the years moved more and more towards the commuter segment and they have been very open about what they want to achieve. Wanting to be the number one motorcycle manufacturer in India is no small dream. That means they need to concentrate on the large volume scooter and lower capacity bike segment. Which pushed the Honda CBR650F India launch further and further down the timeline. By now it was already late and to make sure the enthusiasts are not kept waiting, Honda opted to bring in the CBR650F via the CKD route with minimal localization (5%). What this translates to is that the earlier price promise of under 7 lakhs would be very difficult to keep. So expect an on-road price close to 8.5 lakhs now. It is highly likely that we will get the ABS version, and in fact we sure hope it is the only option.

The Honda CBR650F India will be of similar spec to the international versions and is not expected to have any power loss reduction. The CBR650F boasts of a powerful midrange, with ample torque available even below 4000 RPM. The wheels are cast aluminium ones which fit tires of profiles 120/70ZR-17 for the front and 180/55ZR-17 for the rear. The ABS version weighs 211 kgs while the non-ABS version weighs 209 kgs wet. Other key features include 320 mm disc brakes at the front and 240 mm ones at the rear. The front forks are 41 mm ones and part of a twin spar steel frame on which the engine is a stressed member (part of the chassis). The motorcycle is essentially a sports tourer with a rather comfortable seating position. We honestly are really excited to finally have the Honda CBR650F India launch happening and are counting down the days to get a hands on feel of the bike.