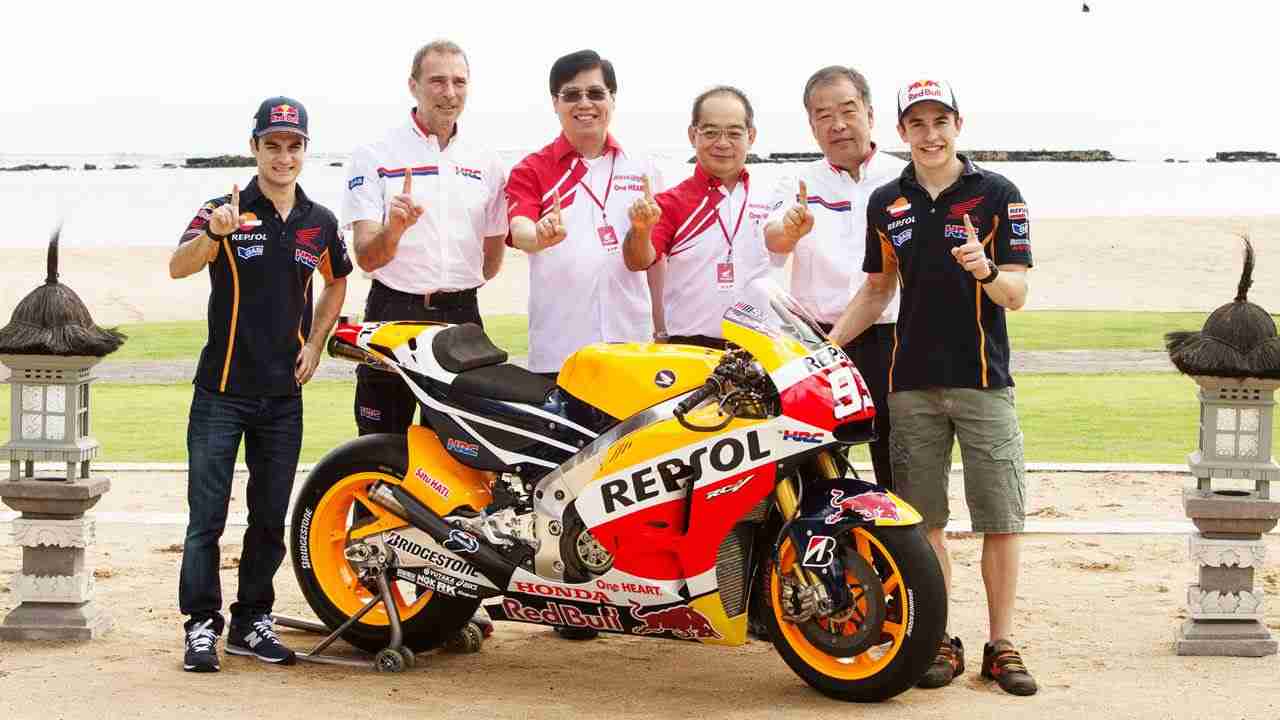 By far the team to beat in the 2015 MotoGP season, Honda unveiled their 2015 MotoGP livery in Bali. Preset at the function was of course the two Honda MotoGP riders, 2014 Champion Marc Marquez and Dani Pedrosa. The 2015 livery pretty much is the same as the one it replaces, a core Repsol design, but this year we see stronger branding from Redbull. The Repsol – Honda partnership now enters its 21st year and is the longest ever partnership in the history of the championship. The event also saw participation of Shuhei Nakamoto, HRC Executive VP and Team Principal Livio Suppo. Clearly Marc Marquez on the Honda is something the MotoGP world was not really ready for. Everybody else seemed to be riding inferior machines. Even team mate Dani Pedrosa looked to be struggling on pretty much the same machine. While the competition will be strategizing on ways to tackle Marquez, the biggest challenge will come from within the team itself. Dani Pedrosa will be looking to prove a strong point after many silent years living in the shadow of Casey Stoner earlier and Marc Marquez now. Unlike before he will be looking to be competitive right from the start. The usual trend by Dani is that he gets wildly competitive towards the second half of the season and by then any hopes for an attack on the championship would be a tough ask. Yamaha seems confident that they now have shortened or almost nullified the power advantage Honda had the past season. Of course first glimpse of this we will have later today at the Sepang test. Lets hope for some good weather. 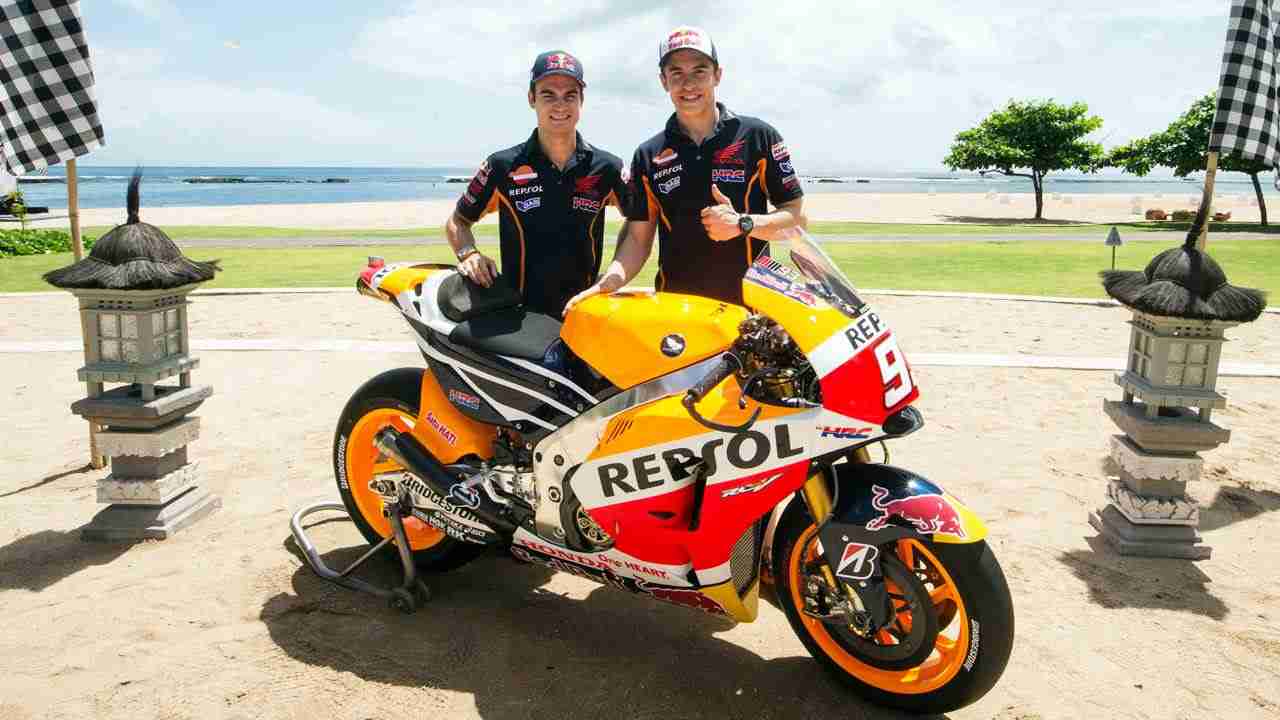