In a shock news that has emerged on the Milwaukee Journal Sentinel website, Erik Buell Racing has shut down and will soon be proceeding for a court mandated sale via bids as a last step to save the company and the associated investors. The news is shocking because it was not very long ago that they had teamed up with Hero Motocorp. Everything looked good and the Erik Buell Racing (EBR) seemed to have one leg out of the pit already. According to earlier statements from both the companies Hero Motocorp was looking to buy as much as 49.2% of EBR and leverage on the technical expertise to develop its own lower capacity engines. This current development shows that either Hero Motocorp has backed out from this equity tie up with EBR, which was basically the last thread of hope for the American company or that the company was not able to pull it out of debt even with the big investment. There has been no official word from Hero Motocorp yet. EBR will now be run buy attorney Michael S. Polsky who is court appointed and will work with the court to receive bids for the company. The court will decide the winning bid.

EBR as such is a very small company and has only 126 employees. Only last year did they start producing motorcycles for the masses. EBR used to make custom hand built motorcycles for the enthusiasts and were mostly track/race only versions. EBR in its earlier avatar ‘Buell Motorcycle Co.’ was owned by Harley Davidson until 2009. EBR has been quite successful in the racing arena and have a long history of winning against top manufacturers. It is truly sad to see such an enthusiastic company come to this point. Another key point to mention though is that the road going models which they introduced last year were not well received. Both the EBR 1190RX and EBR 1190SX stood stagnant at many showrooms with reasons ranging from pricing, lack of after sale support to mediocre build quality. The EBR history is a long and proud one and if there are no promising bids then the brand would be totally lost and assets would just be auctioned off. More on this as it happens, also we will wait to hear an official statement from Hero Motocorp. 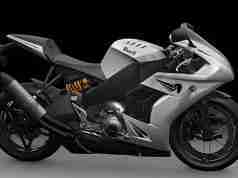 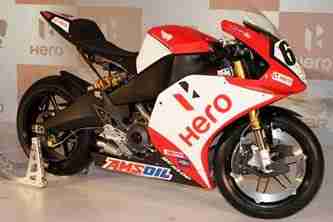 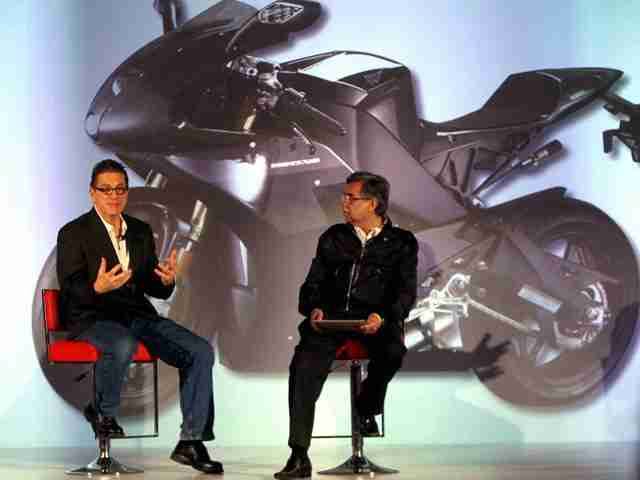