The EICMA 2015 is just around the corner and Ducati has promised 9 new models at the international show. And now after teasing something black couple of weeks back, Ducati now teases something X. Ducati calls it “This is X” and it is a follow up video on the previous teaser. Most definitely the teaser seems to be of the all new Ducati Diavel cruiser, a Ducati that goes the belt driven way. But you never know. We had earlier reported that there is a chance that Ducati are bringing back the ‘classics’. Basically cafe racers and proper upright motorcycles that would be based on the existing Scrambler engine. Why we are inclined towards this possibility is because in an interview couple of weeks back, Ducati CEO, Claudio Domenicali, confirmed that 2 of the 9 new models will be totally new models and not revisions and upgrades to the existing ones.

So now lets take stock of what we know. There is a new Ducati Diavel coming. Then there is the already announced Ducati Monster 1200R and the 959 Panigale. That’s three out of the way. Of course we will see new upgraded versions of the existing models. For example there is a proper adventure oriented Multistrada version that seems to be in the works. And then expected is new 400cc version of the Scrambler. So that means we are still short by a long way on really knowing what is going on. Exciting! Usually by this time we would have access to tons of spy shots that give us a clear picture on what to expect. November 16th is the big day when all will be revealed. Luckily, you do not have to be at the EICMA in Milan to catch all the action. Ducati will be streaming live all its launch events and you too can watch it here. Till then why don’t you guys tell us what you are expecting from Ducati? 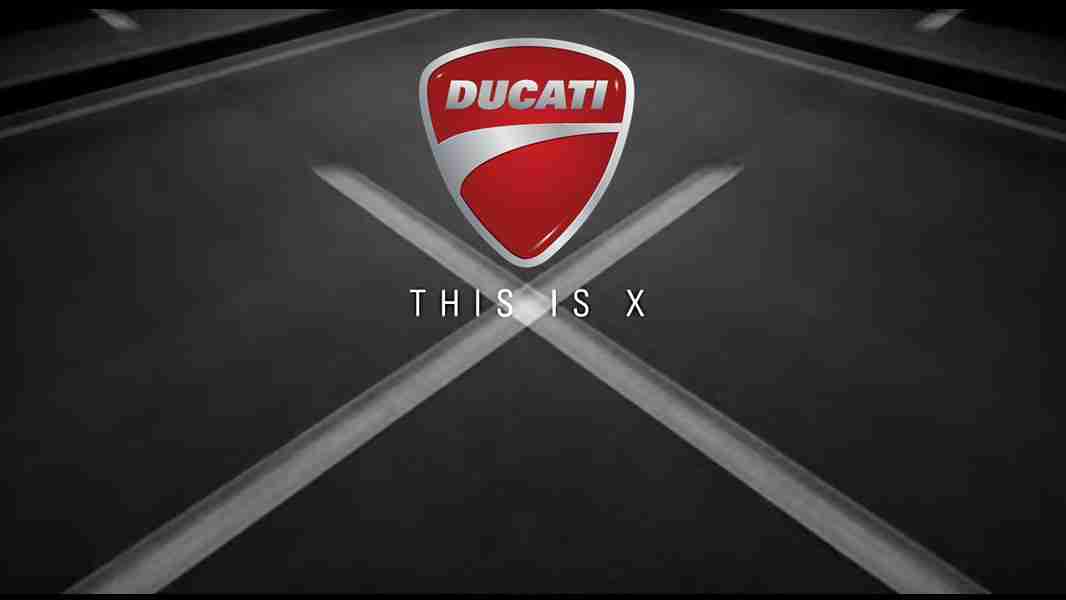