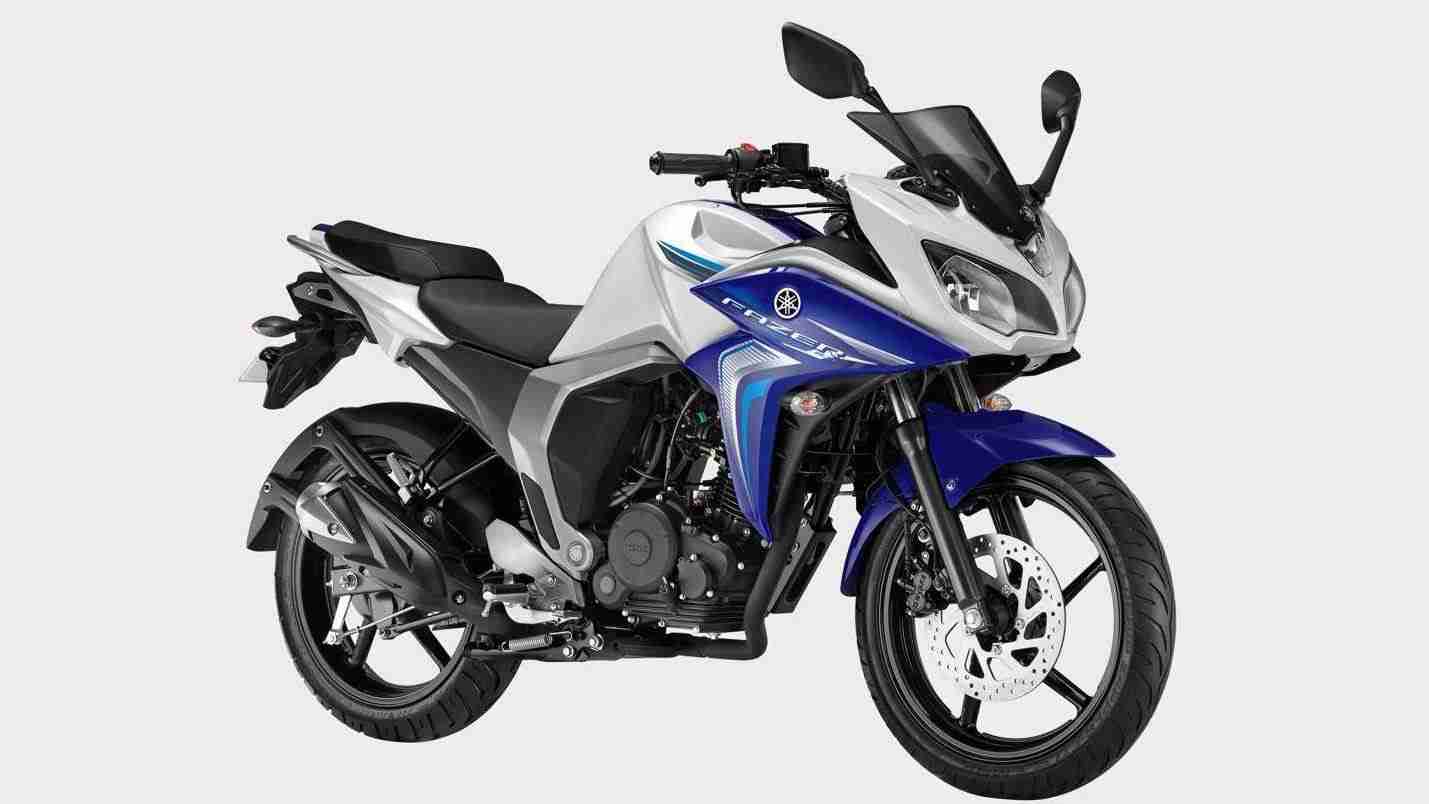 It’s been no secret, the new updated Yamaha Fazer V2.0 FI launch will be happening in the next few weeks. This was for sure to happen after the recent launch of the Yamaha FZ/FZ-S V2.0 FI. The Fazer basically is the new FZ with a fairing. The older Fazer has always been a looker and the new Fazer promises just that. Design wise the new Fazer V2.0 although looks some what similar to the older one, it looses the boxy appearance for a more curved look with smoother lines. Overall it looks way better than the new FZ V2. Specifications will remain the same as that of the new FZ V2.0, of course with some added weight. Yamaha have always portrayed the Fazer as a tourer, but honestly speaking the engine lacks the power for serious mile munching capabilities. The half fairing targeted at avoiding wind blast will prove helpful for some strong head winds. Expect a revised pricing for sure. A detailed report soon after the launch and of course a road test review.