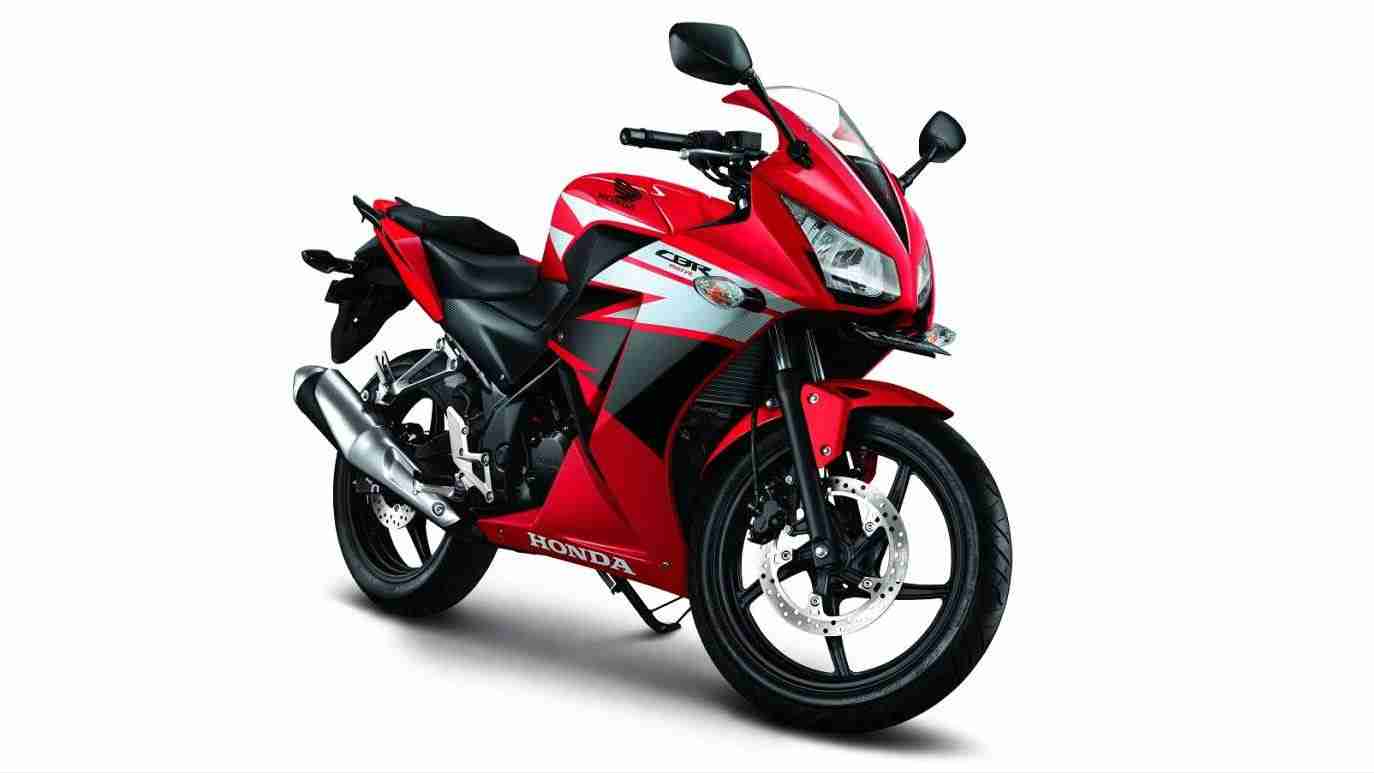 The reasons for the current Honda CBR150R not doing so well in the Indian market might be many, but the important fact is that Honda have not given up and are ready with a new iteration of the motorcycle. The 2015 Honda CBR150R promises to fill in all the blanks that the older version left and not in just a mere cosmetic update either. The new Honda CBR150R launched in Indonesia gets the twin headlights that have been iconic to the CBR range. Technical changes include a new frame, a new rear swing arm which gets a pro link unit, different muffler and the engine now uses a different lighter head. The ECU also gets changes and what all this means is that Honda have tried to make the motorcycle more pleasant to ride in the mid and bottom range of the RPM’s, an issue that was very prominent in the older CBR150R’s. While the power figures remain pretty much the same at 17.1 PS the torque numbers see a marginal revision 13 Nm at 7500 RPM. The new Honda CBR150R promises to be everything the older CBR150R was not. We just hope Honda price it better this time. Expect it see it mid next year, while expect to see the new updated CBR300R by this November.