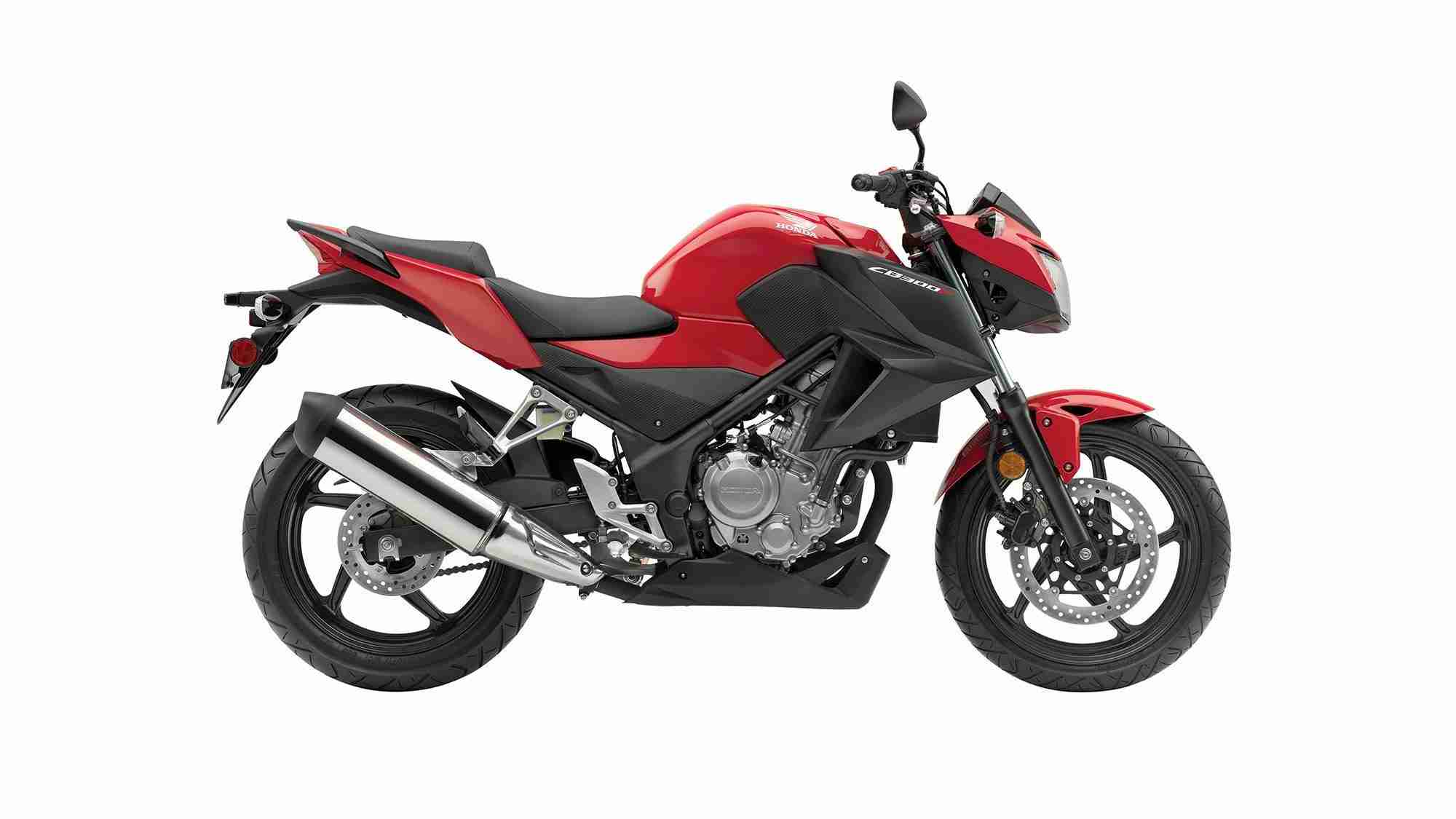 The Honda CB300F was definitely on the cards, and many months after the leaked patent photographs Honda have finally confirmed the new Honda CB300F and along with it released a photograph and details of the same. The specifications are same as that of the CBR300R that we are expecting in India later this year. So power figures will be at 30.4 HP at 8500 RPM and 27 Nm of torque at 7250 RPM, but what we find real interesting is the weight figures. The new CBR300R is already lighter than the existing 250 it is replacing, and this being a naked is another 6 kilograms lighter. So now we have a bike that weighs 158 kilos, produces a good lot of decent power from a bullet proof engine, in a package with a relaxed riding position and good economy. So then the only question that remains is that when will see it in India? We know for sure that we in India are destined to get the new CBR300R as the 250’s sales have slumped due to it competitors in the same price range decimating it in terms of power. The new numbers although not enough to catch up, adds a lot more much needed power, while retaining the core strengths of a Honda, economical and reliable. Hopefully we will see it launched along with the CBR300R or a few months down the line from that. We leave you with the Honda CB300F specifications below.