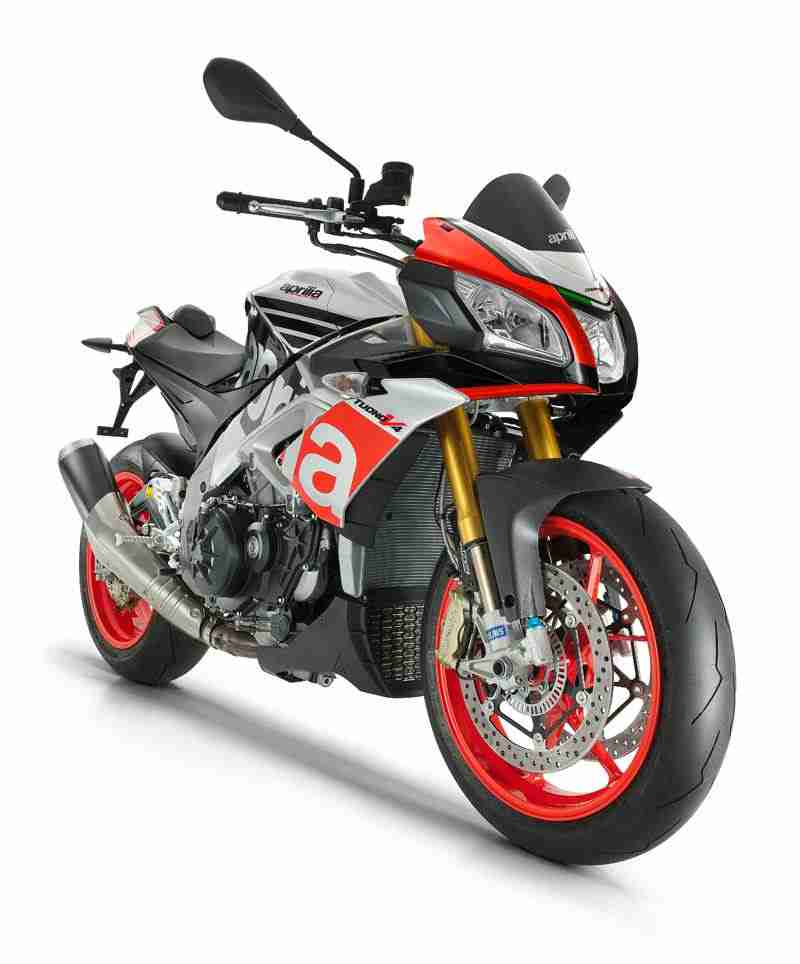 Tuono V4 1100 is the latest and most spectacular evolution of a sport naked dynasty, born in 2002 out of Aprilia’s intuition to strip down and fit a handlebar on their flagship superbike (which at the time was the V-twin RSV mille), thereby combining all the advantages of a chassis par excellence with the fun of sitting up and dynamic riding. The patriarch of the new “supernaked” category was called the Tuono 1000 R, the first ultra high performance naked. In 2013 an even more refined and powerful version was introduced: Tuono V4 R ABS which offered the new features which had already been successfully introduced on the second generation RSV4, such as the higher performance engine (170 HP), the revamped and recalibrated aPRC system and a Race ABS system capable of withstanding even the extreme stress of the track.

The know-how acquired in years of victorious competition at top levels and the experience of the Tuono history now allow Aprilia to exceed limits which had previously seemed insurmountable: the new Tuono V4 1100, an exclusive thrill generator and fun in its purest state. New 175 HP engine with a powerful maximum torque of 120 Nm, revamped chassis setup to achieve better agility, fine tuned aPRC, new look, the possibility of connecting your smartphone to the vehicle through the PMP platform and two distinctly outfitted versions (Factory and RR) that have the same, strictly Aprilia character in common. 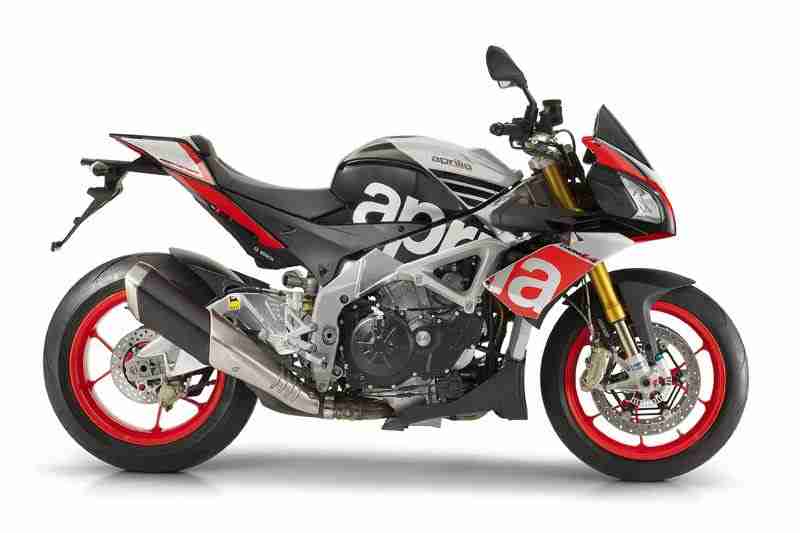