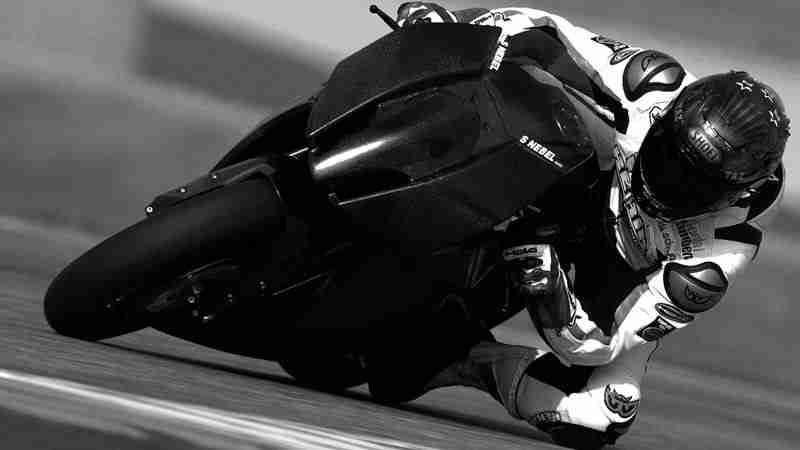 KTM CEO Stefan Pierer in an interview with Speedweek confirmed that KTM has plans to return to the MotoGP grid in 2017. He went on to add that KTM is currently working on a prototype 1000cc V4 engine called the RC16. The bike will be a proper evolution of the original RC8 but will be a total track only machine using a tubular steel frame and WP suspension. The RC16 would be unveiled late 2015 and will mostly see a wild card MotoGP entry sometime in 2016.

Good news apart, the fact still remains that KTM are not interested in a full factory presence at MotoGP. At present they are more interested to work on the lines of selling these machines to the open entry teams. Apart from these a limited number would be available for purchase by the general public, although these will definitely not be the full Grand Prix specifications. A lot can change from now and 2017 and with Aprilia and Suzuki also having confirmed their return to the MotoGP grid, we sure hope KTM also chooses the full factory option on their return.