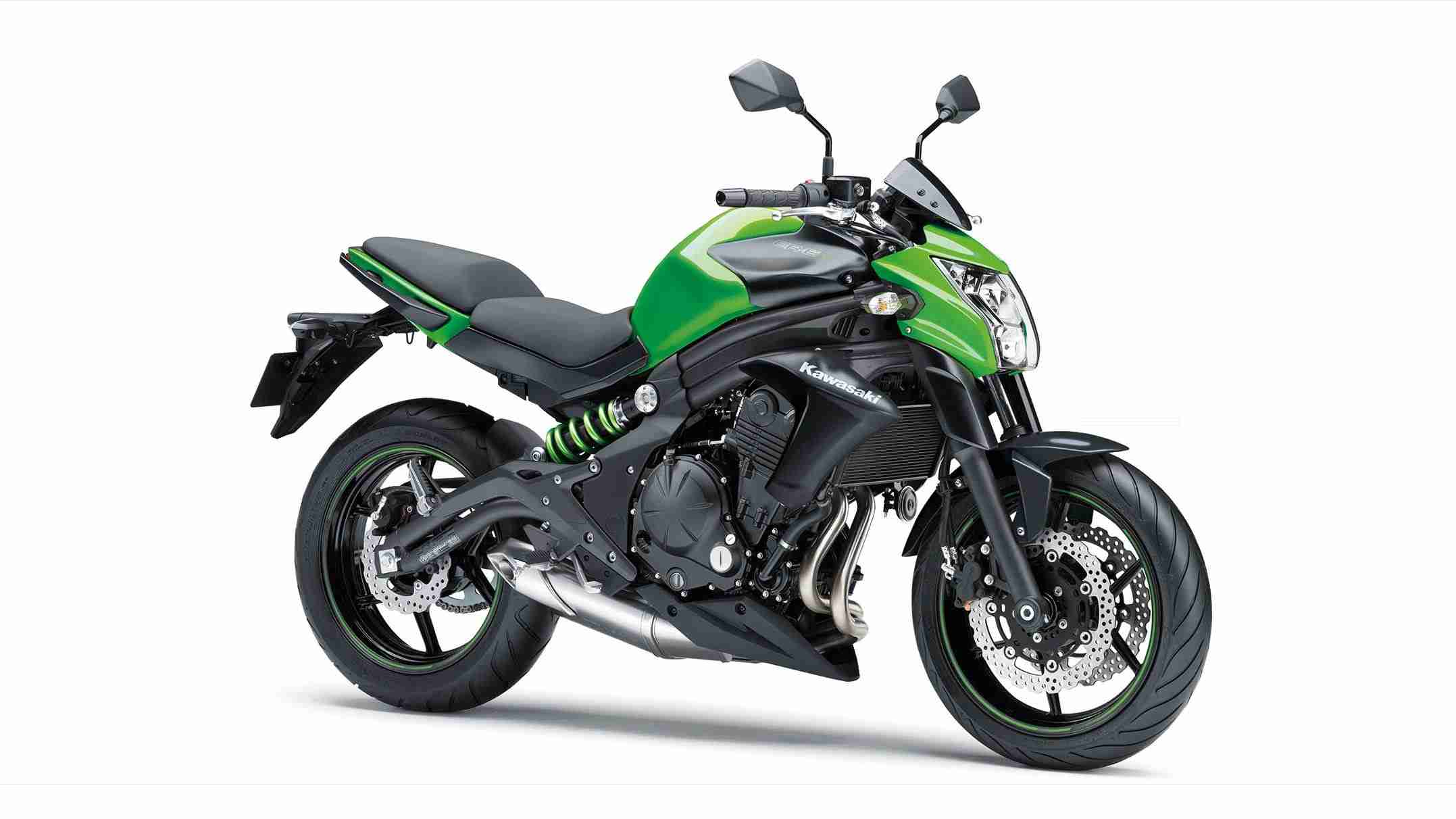 Kawasaki is back in the game. They were quietly watching other manufacturers steal the action with a strong line up but with the just launched ER-6N and the Z250 Kawasaki opens up the CKD market quite strongly. Although we must say that at a price of 2.99L ex-showroom, the Z250 is quite pricey for a 250cc naked. Yes, it is a twin cylinder but with the market filling up with a lot of options, options that are more value for money, it does naturally seem over priced. The engine produces 30 HP and 21 Nm of torque, there was a time when those numbers excited. The Z250’s aggressive looks definitely deserved at least the 300cc engine that is on the Ninja 300. The ER-6N is probably the winner here, basically the existing Ninja 650 in a naked form. All that power and refinement from that brilliant twin makes it super value for money. 70 horses and 64 Nm of torque for that price seems like a steal, although we are not a big fan of how the naked 650 looks. Either way it is a strong move from Kawasaki, also expect to see another launch later this year. 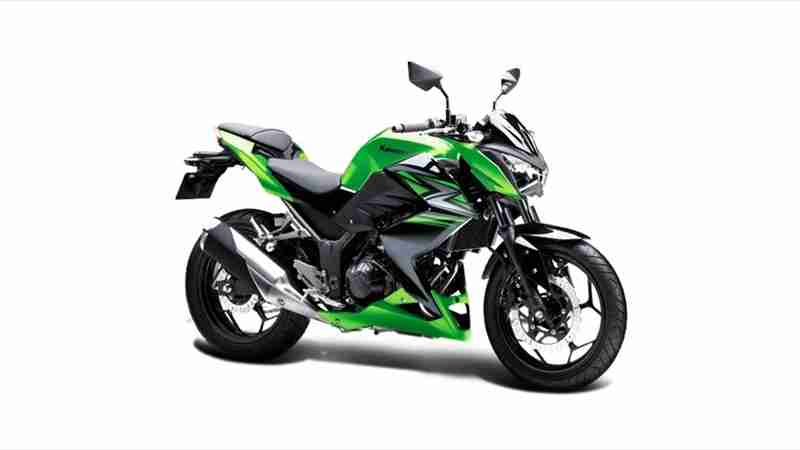