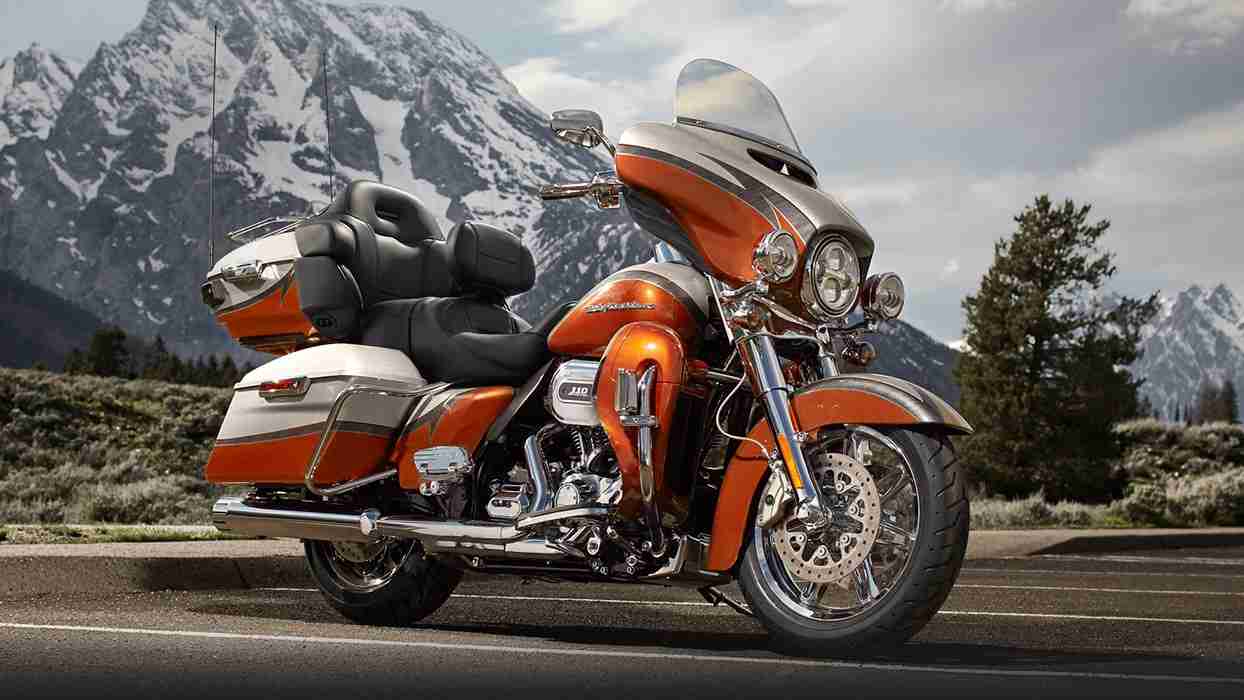 Harley Davidson India adds the Breakout, Street Glide Special and the hand crafted CVO Limited to it’s already large India portfolio. The Harley Davidson Breakout is priced at 16.28 lakh rupees while the Street Glide Special is priced at 29.70 lakh. But these are totally over shadowed by the CVO Limited which costs a whopping 49.23 lakh. Only the Breakout would be coming in via the CKD route and assembled at the Harley plant in Haryana. The remaining 2 motorcycles will be CBU’s and hence the rather strong prices thanks to our great import tax structure. This same plant is responsible for the complete manufacture of the Street 750. Thanks to this plant Harley Davidson is able to price their motorcycles rather competitively as it follows the CKD route for most of the motorcycles.