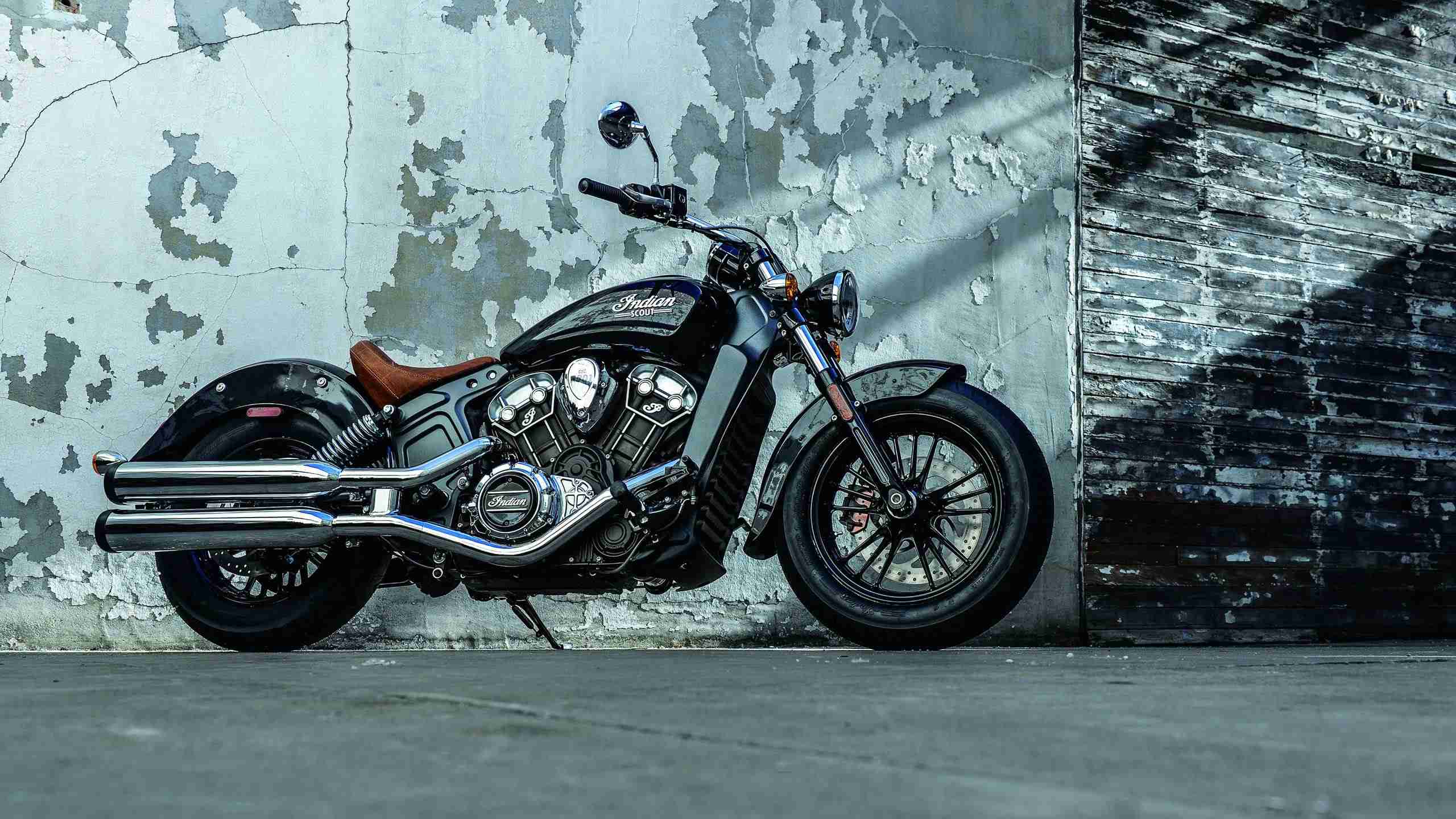 Indian Motorcycle, America’s first motorcycle company, launched the 2015 Indian Scout, a contemporary yet classic interpretation of one of motorcycling’s most famous and coveted bikes, with at starting price of £10,395 in the UK. Featuring DNA that will appeal to riders of multiple skill sets and abilities, the new Scout was unveiled at the 2014 Sturgis Motorcycle Rally. Rally attendees were among the first to test ride the 2015 Indian Scout at the Indian Motorcycle Demo Experience.

Weighing in wet at 255kg — the lightest in its class — the 2015 Indian Scout is a clean sheet design, creating a potent and precise middle-weight cruiser that carries forward the spirit of innovation that made the original one of the most talked about motorcycles of all time. Boasting advanced technologies, design and engineering innovations, the 2015 Indian Scout offers a breakthrough chassis design featuring a lightweight and rigid cast aluminum frame coupled with a low 643 mm seat height for exceptional comfort, balance and maneuverability. Powered by a liquid-cooled, 1133 cc, 100 HP V-twin engine, the all-new 2015 Indian Scout is powerful yet approachable. Its low seat height, ease of handling and lightweight design makes the Scout appealing to riders of all sizes and experience levels while the high horsepower and superior handling make it a bike that will thrill even the most experienced riders.

This is the first truly new Indian Scout in more than 70 years and marks the return of the legendary bikes that conquered the infamous “Wall of Death” and carried the legendary “Indian Wrecking Crew” motorcycle race team to multiple victories. Technology and designs derived from Scout models played a significant role for Allied Forces in World War II and a 1920 Indian Scout earned the title of the “world’s fastest Indian” as proven by Burt Munro in 1967.

“Over the course of 30 years of countless innovations, racing wins, world records and industry firsts, the Scout earned its reputation as a versatile, multifaceted bike that appealed to just about every rider and every riding style, with superior handling, balance, performance and craftsmanship. Our designers and engineers have taken that heritage and those characteristics and fused it into the 2015 Indian Scout, and we think just about everyone who rides this incredible bike is going to feel like it was built just for them.”

The new Scout was designed from the ground up for a superb balance of comfort and control, delivering a superior riding performance for both new and experienced riders. It offers:

The 2015 Indian Scout is powered by an all-new 69ci (1133cc) V-twin engine that combines all the design, performance and reliability elements that made the original Scouts unbeatable and mates it with state-of-the-art components and modern technologies, resulting in smooth, flawless power throughout the power band: 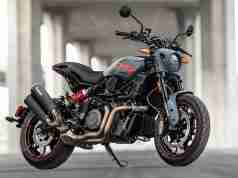