The following article has been sent in by Ajay Manohar, He is a avid biker currently based out of Bangalore and is a proud owner of a brand new Honda CBR250R, which he calls Bruna. The drops were trickling over the aluminum roof that was recently added to my house, each drop falling down and ending with a pitter patter sound. It was a melody for the petrichor lovers. Each drop, if  imagined, would have its own story to tell, the journeys it took from the cloud, the sights it witnessed and  how it would give up its life to a beautiful sound at the fall. At these times, one starts to love and respect the physics of energy conversion.

There was yet another energy converter parked right in my garage, and the physics of it have been defined, redefined, fine tuned and broken, just to start over with a whole new beta. Humans had invented  the wheel, and I have big doubts if it was definitely some male who went through the thinking. (Forgive me for being chauvinistic). But a better man, decided to put an engine in between, and since then there has  been no looking back, either in design or in its physics, and the machines evolved gradually,along with the men and women who rode it.

Come present day, and in a country like mine, it is a general conception that wheels are merely for transporting from point A to B. Preference is given to making the transportation as cost effective as possible, giving other parameters a back seat. I don’t disagree, but rather fully comply and understand the Indian mindset. When the major chunk of the population lives below the dreaded poverty line, it’s doubtful that a motorized engine driving a pair of wheels will be bought for anything but transportation, coupled with an additional desire and demand of the same being as cheap as possible. Am I happy with this, definitely not! But am I cribbing about the same? A big NO! Just like how motorcycles have evolved, likewise, the market will also evolve. Indians have evolved from the Luna to the Pulsar, from the all time favourite RX to to world wide favourite Ninja, and similarly the manufacturers have also evolved to fill in the gaps, though mostly at a rate much slower than the market evolution. Manufacturers have always been playing the safe game, by giving the same product in a new package. However a few daring men decided to change that, by going that extra mile, redefining boundaries, creating segments that the country had never seen and creating histories of sorts in not just this country but abroad as well.

Slowly I dawn upon this reality, where biking, as my father would have put it, was a one-way ticket to hell, where helmet was simply a bug in spoiling hairstyles, where riding gear meant madness in the eye of public ,is changing. Now biking is not just a way of life, it is a style of life. Luxury bikes flooding the market, segments being broken and redefined, income levels raising, safety awareness rising both in obligatory and compulsory sense. So does that mean we are slowly going towards a generation of superbikers alone? And pray, what are these superbikers?

In a country like ours, if multi-cultures, multi-religions and multi-races can co-exist, what prevents the existence of multi-bikers? Had it not been for the ordinary men and women riding the smaller displacements, never would have our country seen the establishments of manufacturing hubs right here in our country, which would mean the indirect lifting of standards and hereby, slowly creating superbike demands. If the big boys think, the world is theirs for the taking, they are in for a surprise. Who exactly are the superbikers? Not just those with big casts below their seats, but even those poor souls, who ride a cycle with motor on it, who would have never heard about riding gear let alone purchasing it, who cannot and will not understand what the Helmet is all about, and yet, they bring up the future citizens, who might become big riders. These sub-strata societal people, who make ends meet by running a cafÃ©-local-day on these two wheels, might never break even like the CCD’s but definitely are worth a mention in the history books of biking. Had it not been for them, where would the big boys get that simple ‘chai’ suddenly in the middle of the night, when the riding bug kicks in.

Does this mean, the big boys are nothing but a waste of National Income going into the hands of black market or the Japanese or Italians? Definitely not. It is these proud owners who are reason enough for the creation of new segments. When there is a demand, the producer will step in, be what the hurdles or obstacles. As a consequence, when newer manufacturers come, they setup R&D in an labour-intensive system like ours for not just Indian specific models, but the whole world as such. Slowly I dawn upon my dream coming true, slowly I see my nation getting ready to welcome more and more bigger boys and that too, in a price sensitive arena like ours, the gladiators have to make their weapons affordable also. Who knows, when the ‘NANO’ superbike might just hit world over, with birth right in my country. Who has seen the future, the roads that this country takes in order to fulfill ever growing demands and desires of people rising above the level defined for mere existence.

The road doesn’t care what you wear, what you ride, who you are. Rather she is like an all loving mother, even dumping her into the desolate exits, she never loses hope of the fact that one day you will visit her, with tears in your eyes, for having missed the beauty of love that she was flowering only for you, for the belief in “ignorance being bliss” that this mother would have been happy without you, for all those days you could have travelled on her with all the respect and love a mother could possibly shower, for those destinations she would lead you to, for no end is a dead end in her eyes. It’s a new road she will pave for you. A biker will be the only one to sport a tear when reading this. I am Ajay Manohar and I am a biker! 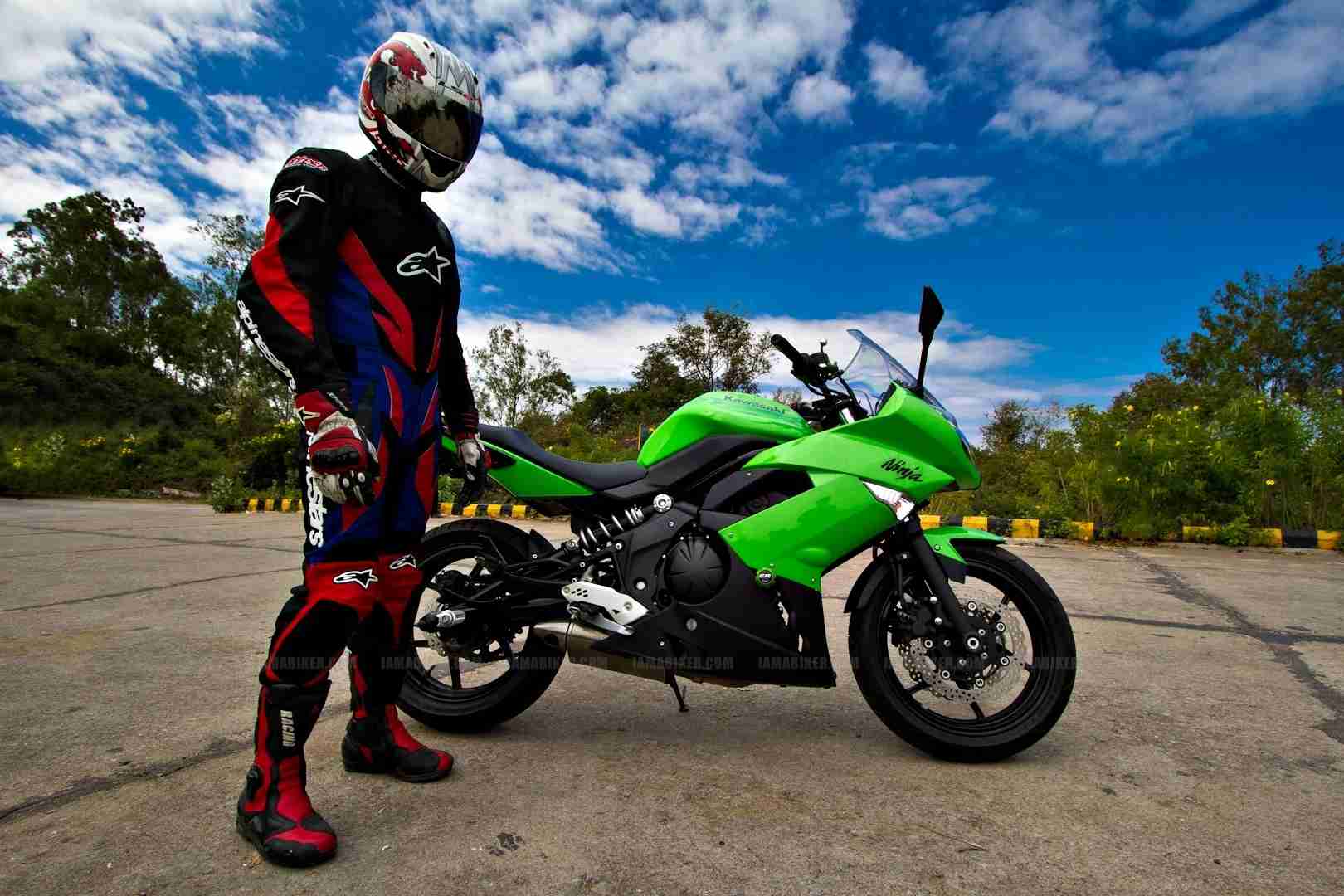 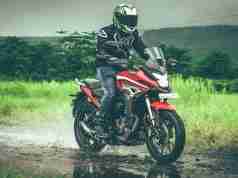