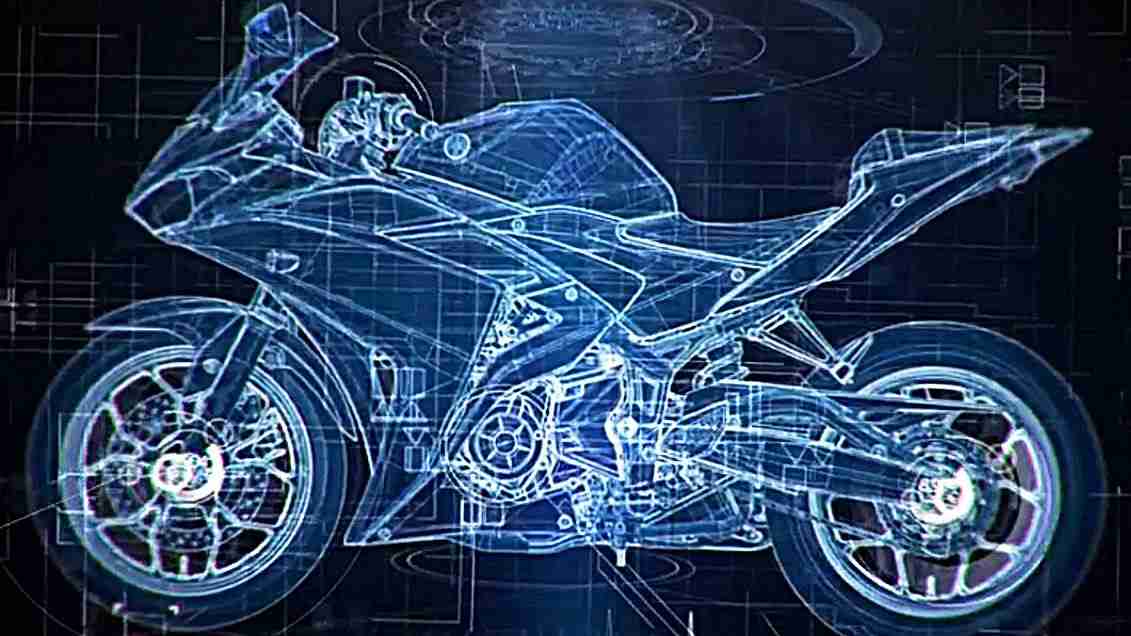 While the motorcycling world waits eagerly for any news pertaining to the launch of the Yamaha YZF-R25/R3, in a silent announcement comes this new teaser video and a count down on the Yamaha website. The video clearly shows two different machines, but the one we are interested is the motorcycle showed. Even though there are bits that are different, with an overall design that pretty much overlaps over that of the concept R25 that has been showed even as recently as the Auto Expo 2014, we are pretty sure that the motorcycle in question is the production version of the Yamaha YZF-R25. There is however a little bit of doubt surrounding the announcement. With Yamaha having recently patented the name YZF-R3 and R3 could there be two versions of this Yamaha? Something on the lines to what Kawasaki has done? Or is it just different names for different markets? Again we know for sure that the R25 concept was a parallel twin, so the chances of a single cylinder variant is pretty much ruled out. So many theories flying around, luckily answers are right around the corner.

Although the website is that of the Thailand market, the Yamaha YZF-R25/R3 when it comes to India, the Yamaha YZF-R25/R3 will surely be made completely in India ensuring a competitive price. When it does launch we expect the Yamaha YZF-R25/R3 priced in the 2.5 – 2.75L range with power figures around the 36 HP to 40 HP mark anything less would be disappointing. The question of when it will come to India is one that is still unanswered. At the Auto Expo 2014, Yamaha officials stated that an India launch could be as late as mid 2015, and that’s a long time away. There is still a lot of information that needs to come in before we can decisively say anything more. We have put our best on the job, more details should emerge shortly.

Update (26/03/2014): Much to everybodys surprise and dissapointment Yamaha launched the Yamaha Tricity on March 25th, R25 is still in development