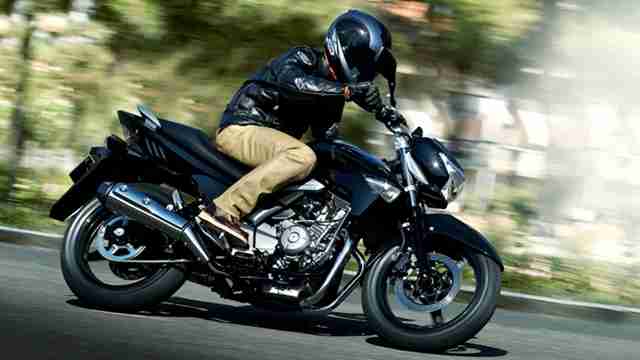 We all knew it was coming, and after much delay, Suzuki Motorcycles India has finally launched its 250cc motorcycle the Inazuma in India. The Inazuma 250 also known as GW250 is priced at 3.10L ex-showroom Delhi and is already present at most Suzuki motorcycle showrooms across India.

The Inazuma 250 is powered by a 248cc engine that produces 24 HP at 8500 RPM and 22 Nm of torque at 6500 RPM, a relaxed engine that’s best suitable for easy riding and cruising around. The seating ergonomics of the Inazuma 250 also are of the relaxed easy to ride types. Suzuki says their target market is the college going and young enthusiastic crowd from the multitude of tech and other companies, they probably got it wrong. The Inazuma 250 lacks the excitement that this crowd wants. Ideally this will be picked up by the slightly more mature crowd who want a decently powered motorcycle but with the relaxed ergonomics and of-course by the serious long haul touring enthusiasts, the 17L tank being a boon here. But the biggest problem is still the pricing. Even though its Suzuki’s first entrant in the 250+ market and it is conceived as a premium offering, a price tag of 3.10L for the Inazuma might be stretching it too far. The biggest selling point comes in the form of it being a twin cylinder engine and of-course that has its own charm but then again, with its disputable looks and not so exciting engine character, Suzuki Motorcycles has a steep climb ahead of itself with the Inazuma 250.