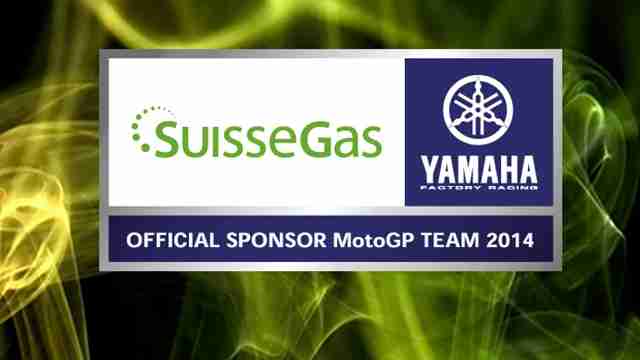 Following a successful first year together, Yamaha Factory Racing can today confirm that Official Sponsor SuisseGas has reached an agreement with the Team for the next two years. The two-year contract will see the energy brand receive greater exposure with the Team as their sponsorship commitment increases. The SuisseGas logo will now be visible on both Jorge Lorenzo and Valentino Rossi’s YZR-M1 motorcycles for the full season in addition to two extra logos for the opening round in Qatar and subsequent Mugello and Misano rounds. Established in 2008, SuisseGas is one of the leading supplier’s of natural gas in Italy to both industrial and civil clients.

“After a successful first season together in 2013, the decision to collaborate further with SuisseGas through 2014 and 2015 is a very welcome one. We consider them a very important partner for Yamaha Factory Racing and are confident we will continue to benefit from the mutual satisfaction gained. As a premium brand involved in many sporting disciplines we share a great synergy. We look forward to strengthening our relationship through a number of initiatives at GP circuits and also away from race weekends.”

“We are very proud to be able to continue as Official Sponsor, the route taken last year alongside the Team Yamaha Factory Racing, for the 2014 and 2015 MotoGP season. It is a matter of great satisfaction being associated with a winning team and two World Champions such as Jorge Lorenzo and Valentino Rossi. This is a major sponsorship for us that fits seamlessly into policy in support of high-profile sports teams and that our Group strongly wanted to pursue since its inception.” 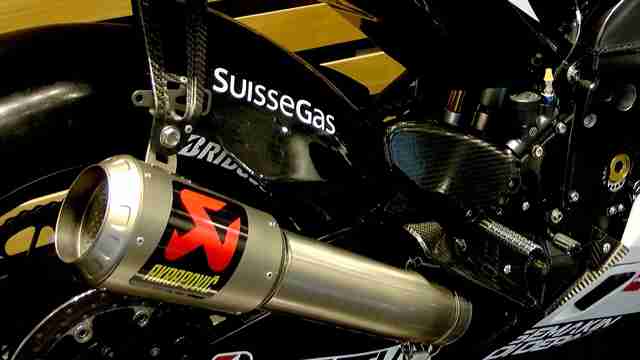