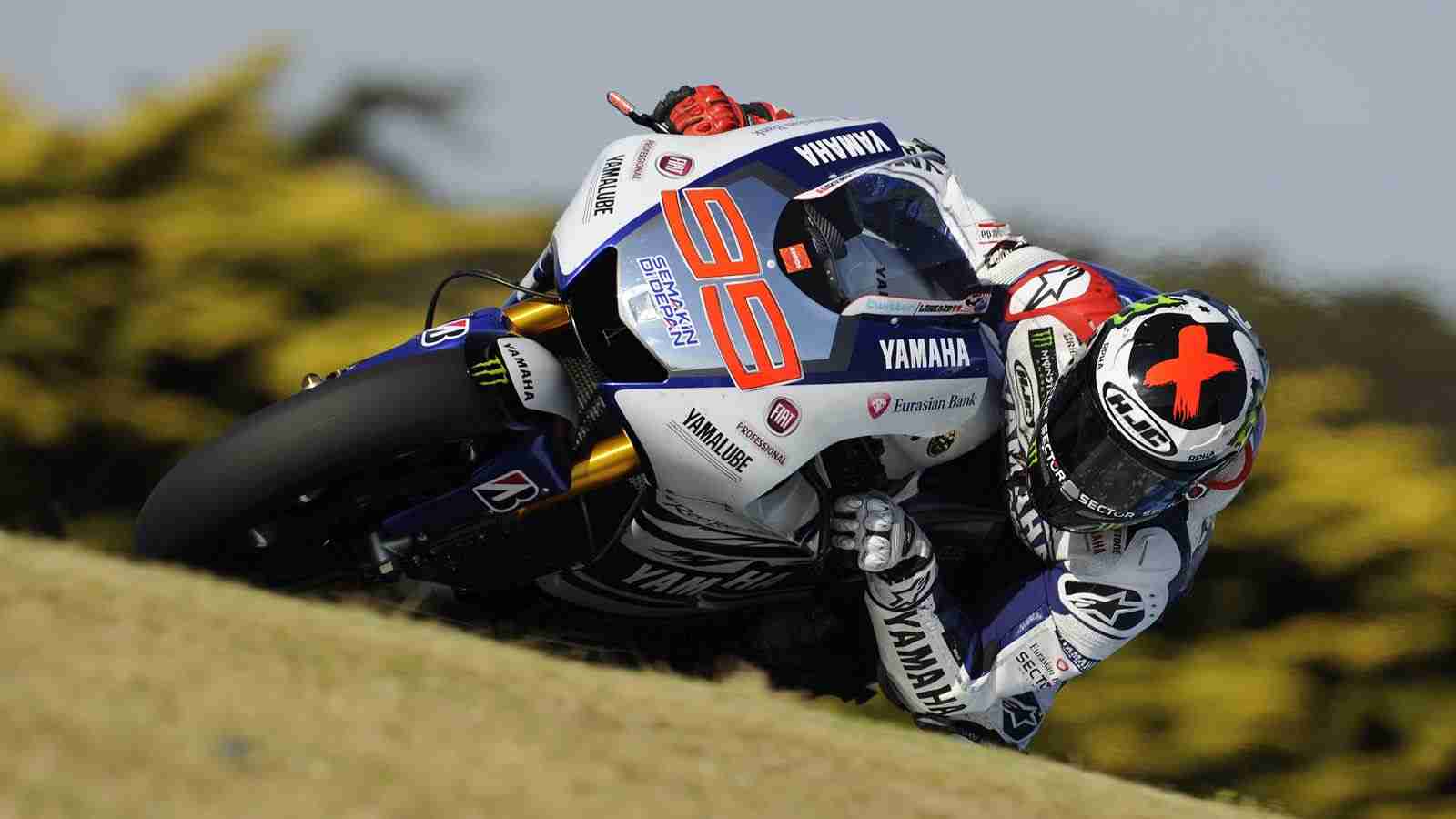 The experimental rear slicks provided for the tyre test featured developments in compound, construction and profile technology in order to find the optimum solution for a circuit that is the toughest on rear tyres on the whole MotoGP calendar. The first day of the test was used for initial testing of all six experimental tyres; the second and third days of the test were dedicated to race simulations on the tyres that were more found to be more suitable following analysis of tyre data and rider feedback. Out of the six experimental rear slicks provided, three specifications proved to be more promising both in terms of durability, performance, and rider feedback. These three rear slick options were tested extensively over the final two days of the test and the further positive rider feedback and data analysis acquired on these three options on the final two days means that they will form the basis of tyre development for the Australian Grand Prix in October.

The weather at Phillip Island was changeable over the three days, allowing Bridgestone to acquire tyre performance data in a wide variety of conditions. Track temperatures ranged from 22°C to 52°C and brief periods of rain were recorded on the final day of the test. The lower ambient and track temperatures on the final day of the test were a welcome change, as they allowed the riders to test the tyres in similar conditions to what can be expected for the Australian Grand Prix in October. Bridgestone now heads to Qatar to support the final MotoGP pre-season test of 2014 at the Losail International Circuit from March 7-9.

“This was a very positive test for Bridgestone as we achieved all our objectives. I would like to thank the riders and teams for all their hard work over the three days, as without them we couldn’t have achieved what we set out to do. Our primary focus was to find some suitable rear tyre options for this circuit, and out of the six experimental rear slicks we provided for the test, three options yielded some very encouraging results. These three rear slick options will now steer development for the race tyres we will provide for October’s Australian Grand Prix and following a successful three days, we are confident of delivering an allocation of tyres that will last the full-race distance while maintaining very high levels of safety and performance.”