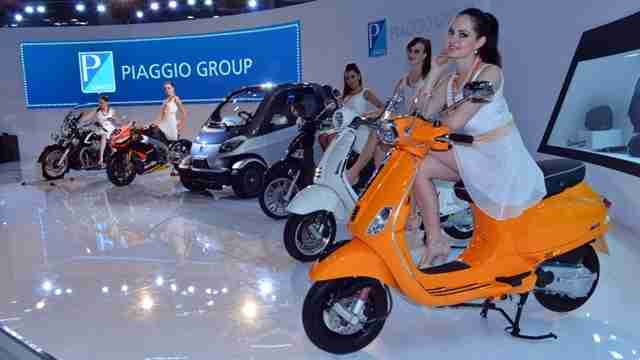 The Vespa S will be the next scooter for India from the iconic Italian brand. It was presented at the Auto Expo 2014 and unveiled by the Piaggio India CMD Mr. Ravi Chopra. The Vespa S embodies the heritage of the legendary Vespa models from the 1970s, offering a trip down memory lane. The Vespa S is the most sporty and youthful Vespa, whose clean, essential lines express a dynamic and lively character. Minimalist design is the hallmark of this 2-wheeler, to win the approval of the youngest enthusiasts. The square headlight, the more decisive design of the mudguards and the shape of the saddle are the distinguishing features of the Vespa S. Apart from the change in design the Vespa S basically is the existing Vespa VX, the same peppy and fun 125cc engine. Front disc brake is also standard. 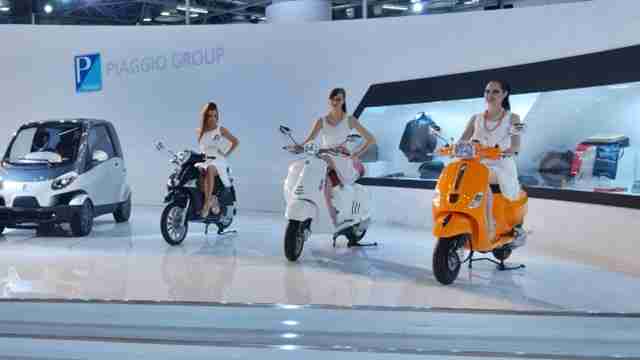 Also present at the Vespa (Piaggio) stall was the Vespa 946 and the Piaggio Liberty. The Vespa 946 was launched in 2013 and is a splendid example of continuous reinvention and constant evolution of the company. It is the most luxurious, widely admired and technologically advanced model Vespa ever created. The Piaggio Liberty is one of the world’s most popular scooters, a record-breaking bestseller in Western markets. The number of Piaggio Liberty scooters sold worldwide to date is rapidly approaching one million. A large-wheel scooter available in a wide variety of models, the Liberty could open yet another revolutionary segment in the Indian scooter market. No word on the prices of these models yet. The Piaggio Liberty and the Vespa 946 will also make its way to India in the coming months.