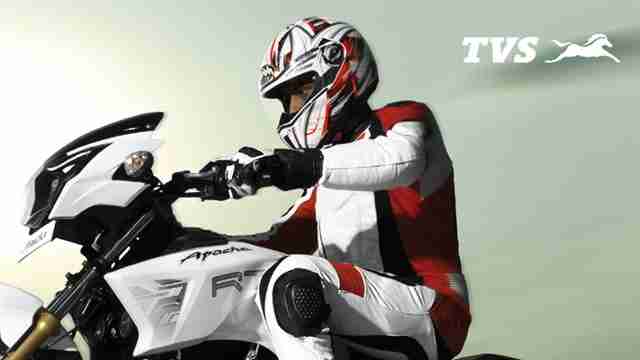 Off late TVS has not bee in the news news, and the upcoming Auto Expo 2014 sadly looks like is not going to change that low momentum. The only new vehicles expected from TVS at this times Auto Expo is a an updated version of the Jive (gear less bike), maybe a new scooter and a totally revamped rebirth of the TVS Victor brand. The original TVS Victor was a run away success and marked the strong return of the brand from some tough times. This was followed by some variations of the Victor, but unfortunately these refused to click in the market. Soon after TVS shifted focus to their Apache RTR series. So yes nothing much exciting from them this Auto Expo. This time apart from the new launches TVS seems to be focusing on the dirt bike experience and have a virtual reality experience of the same at their stall. Check out the teaser video below.

Even last time around TVS had the most sedate stall, and we expected this year to be a bomb especially since they have partnered with BMW, but TVS officials have confirmed that there will be no presentation or discussion about their products from the BMW connection. Another key motorcycle expected from TVS is the bigger Apache RTR, something in the 200/220cc range. They even had confirmed this in an earlier interview, so a concept or at least a new engine unveiling was expected at the Auto Expo 2014, lets hope they surprise us though. All the best TVS, we expect big things from you. 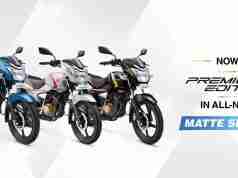