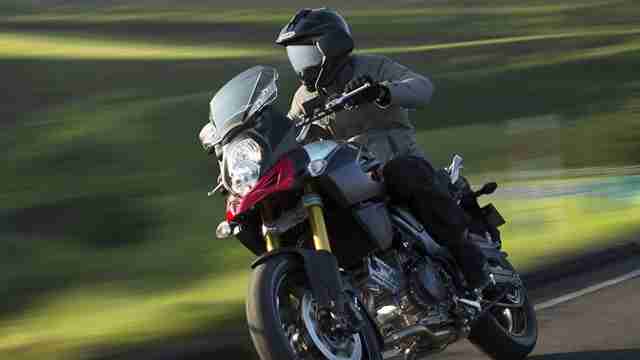 Till last month Suzuki was quietly working below the radar, but over the last couple of weeks Suzuki Motorcycles India seems to have erupted with activity. First came the silent launch of the Inazuma 250 and then last week the launch of the Gixxer 150 and the Let’s scooter, so then what’s left for the Auto Expo 2014? Of-course these motorcycles and scooter will be present but Suzuki has possibly couple more launches lined up for the Auto Expo 2014. First comes the updated versions of the Access 125 and the Swish 125, good scooters actually and one’s that require a much needed update. Then its the turn of a motorcycle that Suzuki has its hopes pinned on the Suzuki Hayate, we expect to see a slightly updated version of this as well at the Auto Expo 2014. While we are at it we also the hope the Suzuki GS150R gets some updates, its definitely one reliable motorcycle proven over and over in our hands in the past. Also then there is this talk of a 150cc Suzuki to take on the competition to the CBR150R and the YZF-R15, will we see that at the Auto Expo 2014?

Now coming to the big boys at Suzuki’s stable, expect to see the 2014 Hayabusa along with the Suzuki V-Strom 1000. The V-Strom 1000 is Suzuki’s answer for the adventure touring market. The engine makes a decent 99 HP and 103 Nm of torque. It features adjustable traction control and ABS and looks ready to take on any terrain. Suzuki actually already seems to have started taking bookings of the V-Strom 1000, no word yet on the pricing though. All the best to Suzuki at the Auto Expo 2014, not many enthusiast friendly launches but yes they are clawing their way back strongly.