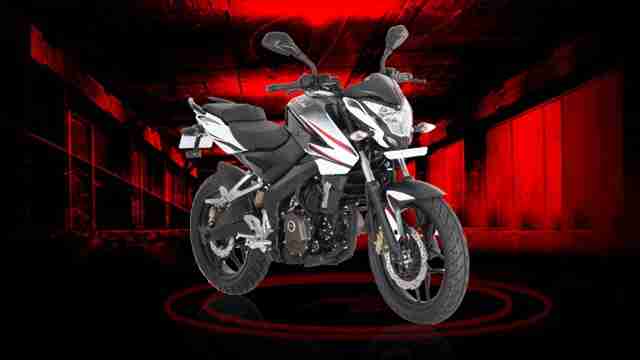 The Auto Expo has recently not been’s Bajaj’s playground, at the last Auto Expo they decided to keep their motorcycles away from it and presented the RE60 concept. We sincerely hope this year will be different. With so many motorcycles in the pipeline for launch from Bajaj, they could pretty much steal the show if they focused on motorcycles. We sure hope Bajaj goes all out in presenting its motorcycles, so here is a look at what to expect.

Bajaj’s first fully faired motorcycle, the Pulsar 200SS. The motorcycle is expected to feature a fuel injected version of the existing engine on the Pulsar 200NS with a slight increase in power. It will come with twin projector headlights and with a slightly lowered handle bar to enhance its sporty riding position. The spy photographs have already given us a good idea what it will look like, we wait for the Auto Expo 2014 to see it’s production version and most importantly it’s price. The new Pulsar 200SS is expected to be priced at 1.20 lakh. Also the engine fuel injection system on the 200SS is expected to make it to the 200NS later this year. Bajaj will be adding yet another Discover motorcycle to its already long list of motorcycles in this brand name. The new Discover is supposedly going to be feature rich and at the same price point and add a unique value proposition to its target market. We absolutely have no idea what these “new features” are going to be and will have to wait till the Auto Expo 2014 to know.

Although not an outright surprise, we always knew that there was a new cruiser in the making simply because Mr. Rajiv Bajaj had said so in many interviews. What we can tell you now is that Bajaj is pretty much set to present this cruiser at least in its almost production ready prototype form at the Auto Expo 2014. The engine in the cruiser is a mystery, our best guess is that it will be the rumored 375cc mill.