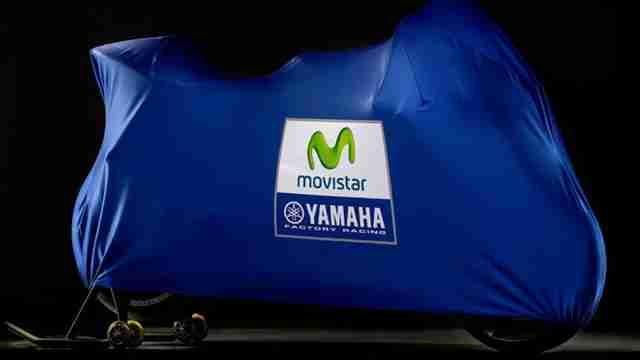 This year Yamaha will be starting their 2014 MotoGP season a couple of days early with a special event. Having recently shared news about the five-year Title Sponsorship agreement with Movistar Yamaha is now ready to show off their brand new Movistar Yamaha colours that will be challenging for the top spot in 2014. To kick off the first round of the 2014 MotoGP World Championship in Qatar with a highlight Yamaha will have four-time Grand Prix title winner Jorge Lorenzo and nine-time World Champion Valentino Rossi, at the Losail Circuit on Wednesday 19th March 2014. Jorge and Valentino will be joined by Movistar Yamaha MotoGP team management and Movistar representatives to pull back the covers on the 2014 Yamaha YZR-M1.