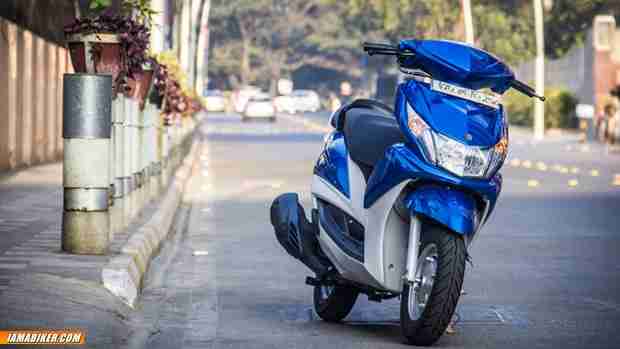 In the biggest recall that the Indian two wheeler industry has seen till date, Yamaha India has announced a recall for 56,082 pieces of their Yamaha Ray scooter to rectify a possible lack of strength in the handle bar weld. This defect was noted by the Yamaha field studies team that keeps an eye on products after their launch for any such problems that could creep up and also to take note of customer feedback.

The customers of the Yamaha Ray will be called in by their respective showrooms and the defective part will be replaced free of cost. Yamaha has launched a campaign called the Ray Refresh Campaign to address this problem and the customers should start getting an email and a phone call from the service centre starting from this week. The new Yamaha Ray Z is however not effected by this defective weld.