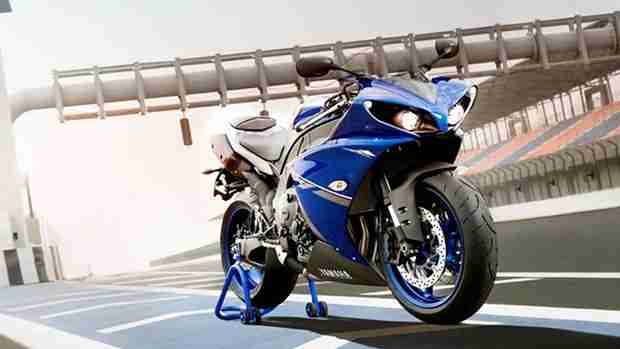 Yamaha India’s current focus is on increasing volumes in the commuter segment in India. Currently focusing on scooters and lower capacity motorcycles. Last we heard of the Yamaha 250 project was that it was shelved till later this year. We are all expecting an unveiling at the EICMA 2013 in November.