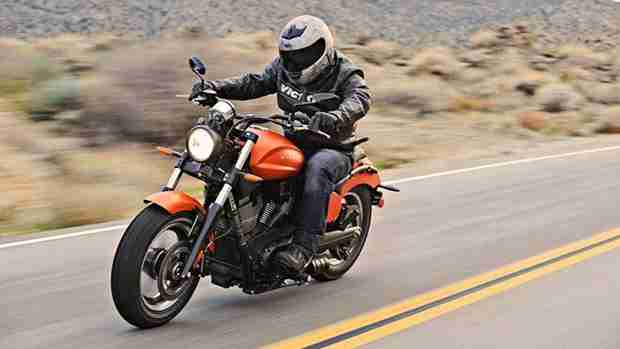 Victory Motorcycles owned by Polaris first presented their motorcycles in India at the Auto Expo back in 2012. Since then Polaris although seemingly to be concentrating more on the ATV’s in India has always had plans to make its presence felt in the country through motorcycles. This was confirmed in February 2012 when they officially made a statement that they would be strengthening their global operations to cater more towards motorcycles and also enter into markets such as Brazil, China, Japan and India.

Following up on these plans more confirmation comes in from Polaris India Managing Director Pankaj Dubey as he went on to comment “We have decided to launch (Victory Motorcycles) in the market by the end of 2013”. He also confirmed that it would be one of the cruisers to first hit the market. The models displayed at the Auto Expo 2012 in Delhi were the Victory Vision Tour (tourer) and the Victory Hammer 8 Ball (cruiser). Of all the cruisers in the Victory Motorcycle line up we sure wish the Victory Judge is the one that makes it to India as it truly is a class apart from the rest and oozes style and attitude.