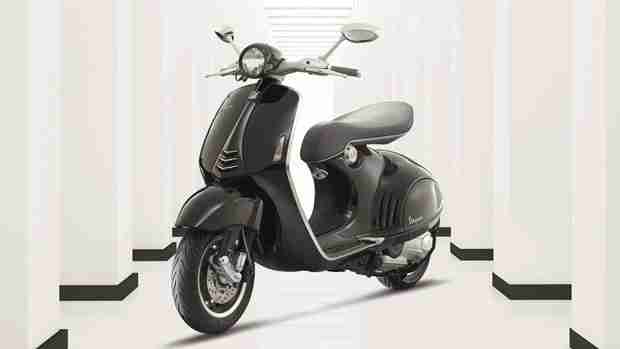 Vespa India has slowly started to expand its product portfolio for the country. Although we feel that the current offering is still kinda overpriced ( the Vespa VX 125 costs Rs 71,380/- ex-showroom Delhi) the sales numbers show that people do not mind paying that extra bit for the brand Vespa. So moving ahead strongly Vespa India is going to announce at least two new models in the coming months. We already had information that one of these models could be the Vespa S / Vespa Sport and now we have confirmation that the second one is the all new Vespa 946. The Vespa 946 along with the other model is currently undergoing homologation at ARAI. This a process that ensures that it is roadworthy for our country and passes all the emission and other norms.

The Vespa 946 is a very recent model from Vespa. It mixes retro with a design style that makes it look from the future. The Vespa 946 has ABS braking and ASR traction control. Now we are not sure whether the Indian spec will receive these, but since the the Vespa 946 will not be made in India and will be imported as a CBU it could be present. The 4-stroke 125cc single cylinder is definitely one of the better ones out there and add to that the fuel injection system, the engine promises to be quite peppy. Other engine specials include a three-valve distribution, a special coating for reduced friction and improved fluid dynamics to sharply reduce consumption and emissions.

“We want to bring a range of products under the Vespa brand to India. With the launch of Vespa LX last year, we have created a new premium segment for scooters in the country and have been able to sell around 50,000 units. Though the Vespa scooters are premium models, their price in India is one-third or one-fourth of the world prices.” 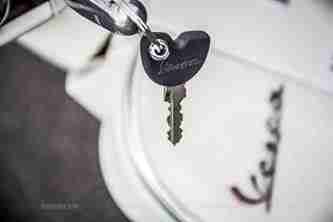 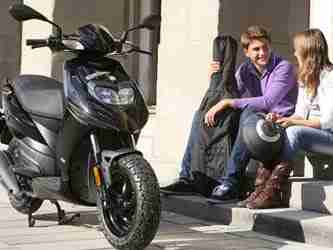 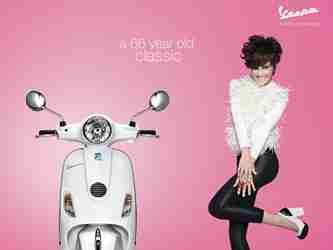 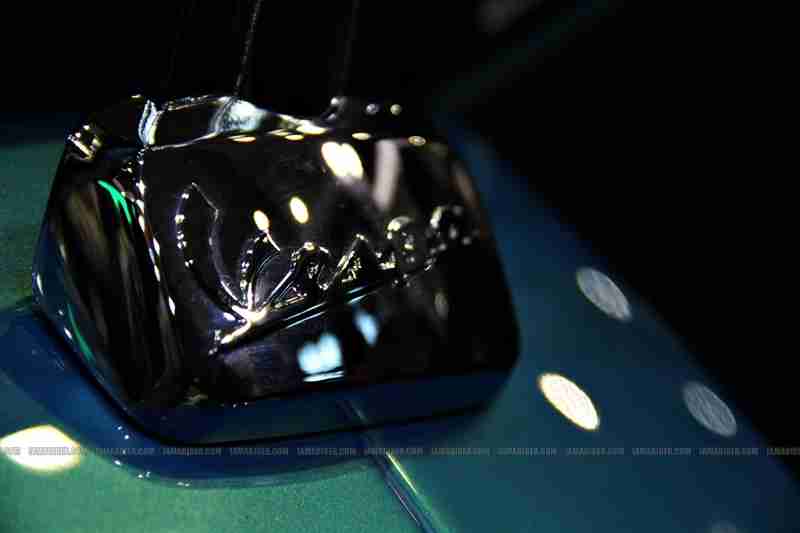