Suzuki’s GSX-R series began its life in the mid 1980’s and since then has been sticking to the very basic and core principle of motorcycling, minimum fuss, maximum fun. Over the years even though there have been many new models from other brands the GSX-R series has still managed to keep its strong fan following. By 2012 the GSX-R hit a massive production landmark when they built their 1 millionth piece. Till now the core belief with the GSX-R has been not to involve a lot of electronics in the motorcycle, although we feel this might change in the near future. Below we have for you wallpapers of the Suzuki GSX-R 1000 and the GSX-R 600. Click on the image for its higher resolution version. 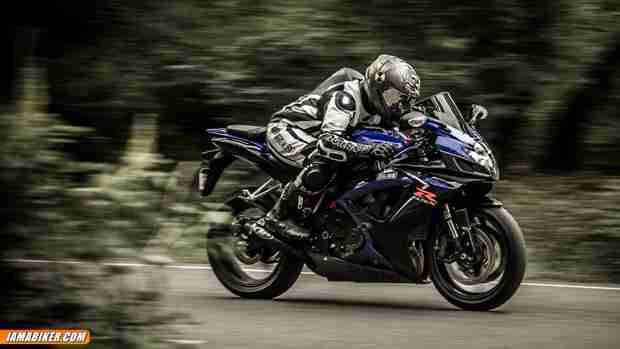 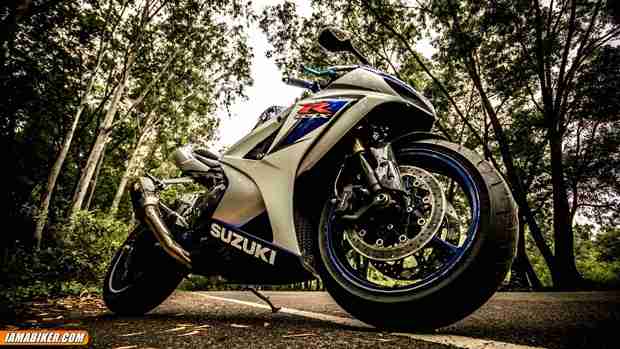 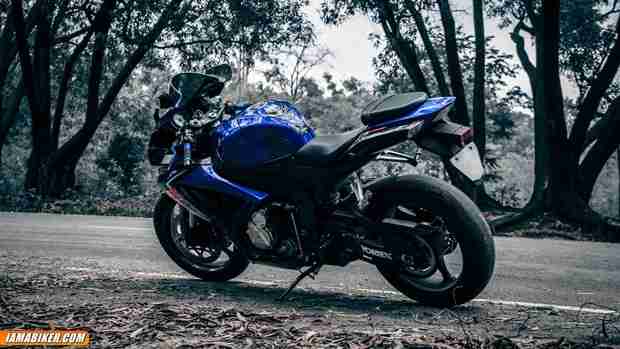 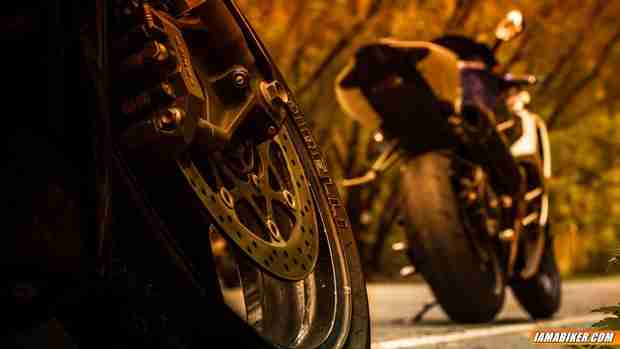 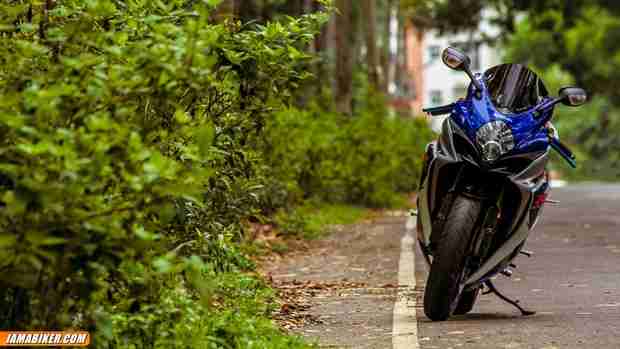 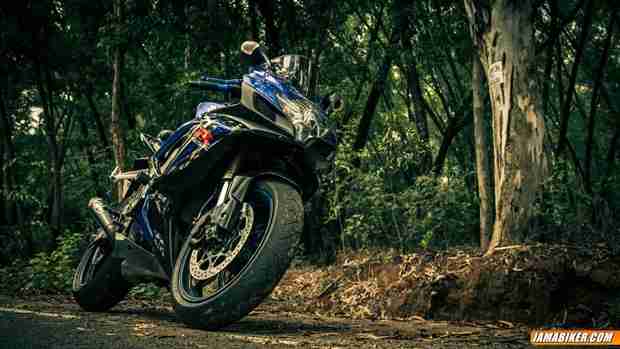 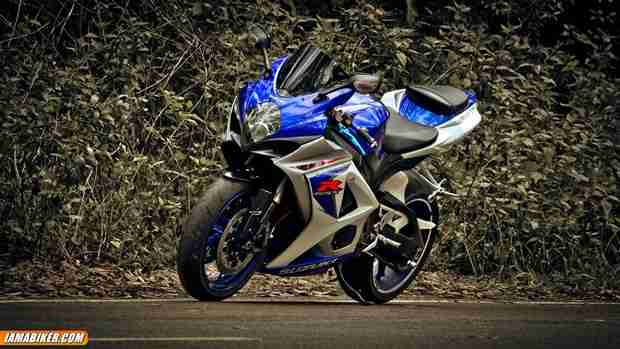 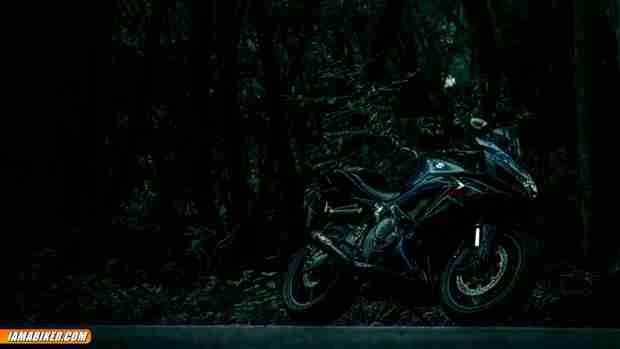 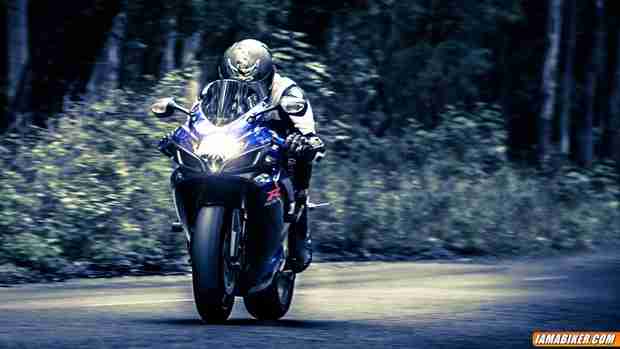 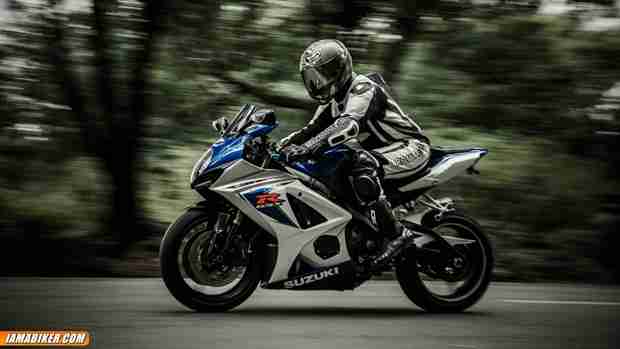