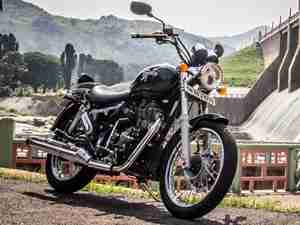 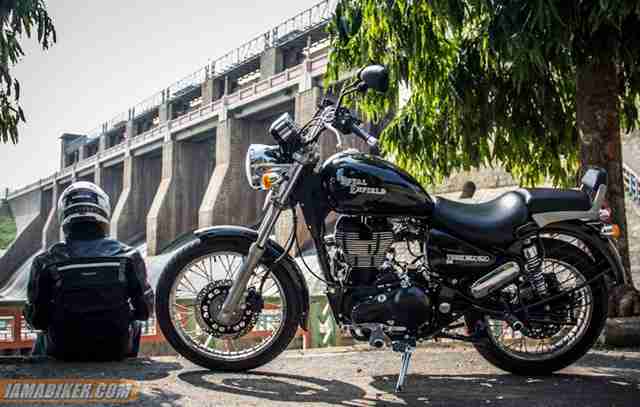 The latest offerings from Royal Enfield – the Thunderbird 500 and 350, marks a very important change for the company. In terms of engineering, while the RE world is stuck between the purists, most of whom appreciate and prefer the CI, and some the AVL, to the fanatics spread across both of them and the UCE, RE has chugged (yup, UCE’s don’t exactly thump do they?) ahead with visual upgrades over the UCE technology. It is the first time that they have boldly deviated from their classic design cue ‘standard’ look to a more new-gen composition. Some might argue that the Classic 500/350 was different but we feel this is a more daring and a bigger step. Why? Simply because this time instead of calling it a design and technology upgrade, lets call it a full-on upgrade of the Thunderbird that make it look and feel like a totally new motorcycle while retaining the core design. The purists may always be tough to convince, but this is a motorcycle that has taken a step in the right direction for Royal Enfield, in order to cater to a wider market (read new-gen and first-timers on RE and also purists who demand more trouble free rides). Enough with banter now, lets get on with the review. 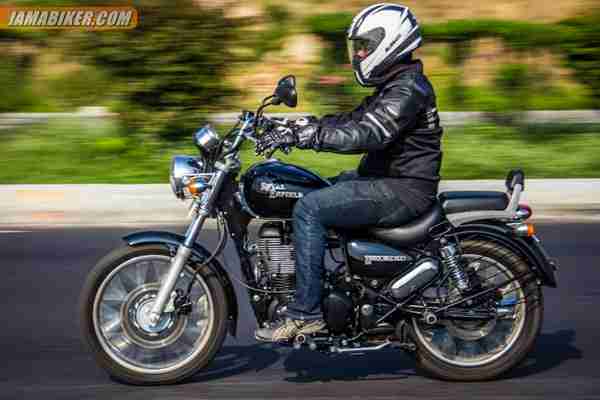 Thumb the starter and immediately you know there is something different about this Thunderbird 500. Although it uses the same 499cc fuel injected UCE engine from the Classic, the exhaust is of a different note. A much milder and even thump which sounds very smooth. Somewhat similar to the Classic 500 and thanks to the revised fuel injection this bike revs fast and smooth. As in, though it lacks the classic ‘thump’ a.k.a heartbeat which is more typical of the CI’s which demands of you to maintain constant precision and constrain over your wrists, here you can ‘whack open’ the throttle more in a sporty way. It builds up pace quickly in all gears and is quick off the mark. The Thunderbird 500 engine has been tuned for a more pleasant acceleration with the torque spread out more evenly in the rev range. What this translates to is enough power all the way till the red line, so in-gear acceleration see’s no lag at all in any gear. In top gear at about 3500 RPM the Thunderbird 500 will easily cruise at 100 — 110 kmph all day and does not seem stressed. The 0 — 100 comes is about 11 seconds and the top speed we managed was 125 kmph. We really did not push it further as top speed is not what this machine is for, and not to mention that the machine starts behaving ‘exactly’ like your classic CI on high speeds, and maybe you will feel even more all thanks to the heavily wobbling instrument console. So if we pitch the TB500 with say a sport-tourer, this is one area which could seriously be improved upon in the future. But like we said, the evenly spread and high torque means that you would be in the top gear all the time while cruising on highways promising a leisure day long ride, of course unless you are required of to go snail slow. In city, you can switch over to the classic ‘thump’ riding style and still be at ease since this machine would pretty much behave like your classics. The gearbox is much smoother and requires much less effort while shifting with no false neutrals on both days of testing. The Thunderbird 500 returned a respectable 29 kmpl of mileage after two days of mixed riding in traffic, out on the highways and ghats. 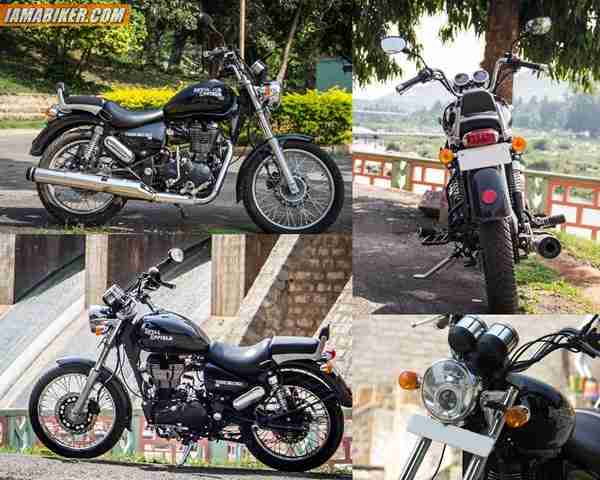 Lets just get it out in the open, we love how the new Thunderbird 500 looks. From the big tank to the split seats to the matt black engine with the edges of the cooling fans polished and retaining its original colour, the LED tail light, the fat front forks and the instrument console up front, everything gels well together. A very easily distinguishable bike from the other Royal Enfields. The riding position is upright and comfortable and the mix of black and chrome make it stand out shining anywhere.

The build quality was well, almost standard Royal Enfield, better than the rest but still had a bit of unpleasantries. Some parts of the chassis already had shown signs of succumbing to the elements. At least in the piece we got, there was this general lack of alignment between the tail section and the rest of the bike, the wheels were aligned straight but something was off above. The switchgear were big and of good quality and were easy to operate with the gloves on. And even though the vibes have reduced quite a lot, a new RE rider would still feel it a lot, but then that’s being too harsh on the new Thunderbird 500, though for a customer shelling out close to 2 lakhs INR might just be as demanding. Apart from the instrument console which stabilized above 3k RPM the rest was pretty manageable and not very bothersome. 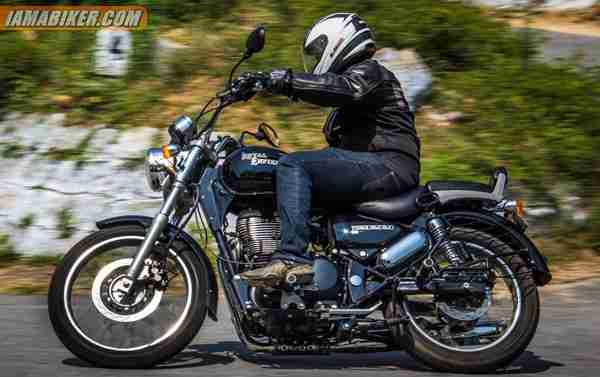 The handling is where the Thunderbird 500 has really improved. Thanks to the new 41mm forks the feel and stability at front is really good. The rear swingarm is also new with it being a box section type one. Both these factors along with the comfortable wide handlebars ensure a good handling package. We are not saying that this is a foot peg scraping cornering machine, what we mean is, it does its duties of being a cruiser very well and is easy to handle even in traffic with its heavy weight not being that apparent to the rider. On highways this machine is at its best, you can just ride the torque and cruise through winding roads with a newfound overall stability.

The suspension is a bit on the firm side, a direct result of the better handling. This however does reduce the nose dive while braking to a large extent. The front brakes has got good bite but lacks the total feedback that you are looking for, keeps you guessing a bit especially due to the large 19 inch tyres. The rear disc brake was quite adequate and felt good. 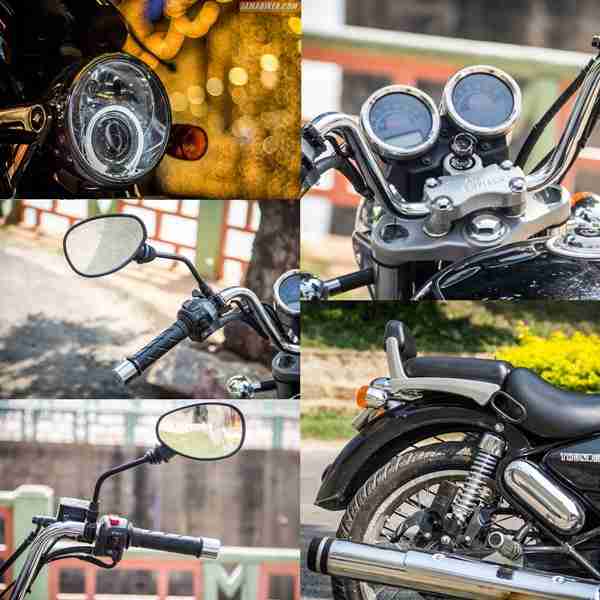 The most highlighted two features of the new Thunderbird 500 are the headlights and the instrument console. The projector headlights are very very good! The pass switch makes both the low beam and the high beam light up together and it illuminates everything in front. The blue backlit instrument console has an analog speedo and tachometer while trip, fuel, time and real time mileage are shown on the digital meter. The pillion grab rails with the ‘claimed’ back rest support, was good and sturdy to hold on to but it really was too short to provide any support. The new silencer design is something that we like and really changes the character of this Royal Enfield. The LED tail lights are definitely a worthy addition and although we kinda wished it was a bit brighter as it is a bit dull in daylight, it definitely is good in the night time. The hazard lights are a welcome addition too. Mirrors were decent and provided a good view while the seats were quite comfortable and something that you can clock many hundred kilometers on without an issue. The rear seat is detachable in case you want to use that as luggage space. 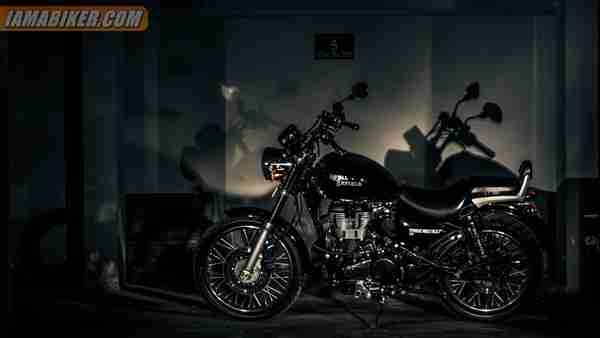 The is a lot already out there on the quality and maintenance of a Royal Enfield. Regular service costs are cheap and spares too are priced reasonably. Taking in feedback from riders who have already crossed the 10,000km, things for the Thunderbird 500 seem much better. Nobody reported any major issues except for the occasional report of rust. The Thunderbird 500 is definitely an easy to maintain motorcycle and we can see there is an improvement in build quality over its predecessors and other models of Royal Enfield. 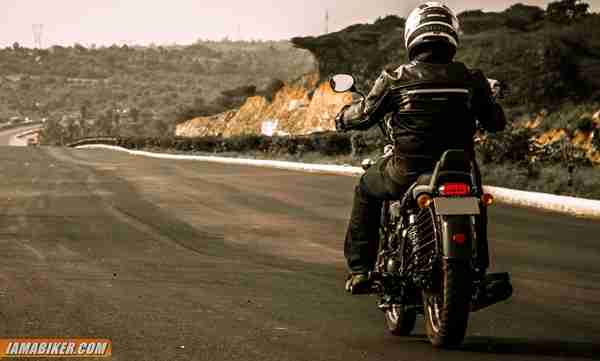 With its 20 litre tank the Thunderbird 500’s range is upwards of 600 kilometers on a tank full, but don’t mistake the Royal Enfield Thunderbird 500 as one just for the highways. It does great on the highways and thats where it is at its best. But fear not, in the city it is not a beast to handle as well. It is quite relaxed and although you won’t be able to creep into every nook and corner in traffic, the Thunderbird 500 will definitely oblige and make you feel rather comfortable, it keeps most of its weight away from your hands. With a pricing of Rs. 1,82,572/- it is not exactly cheap and is the costliest Royal Enfield yet, on the flip side dare we say, it is the best Royal Enfield as well, combining the best of both worlds by keeping in touch with the classic design while making sure technology and current market demands are not left far behind. 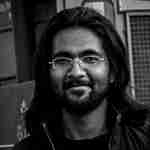 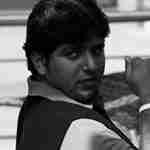 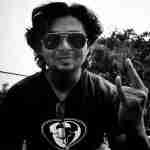 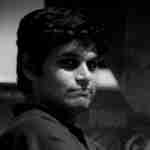