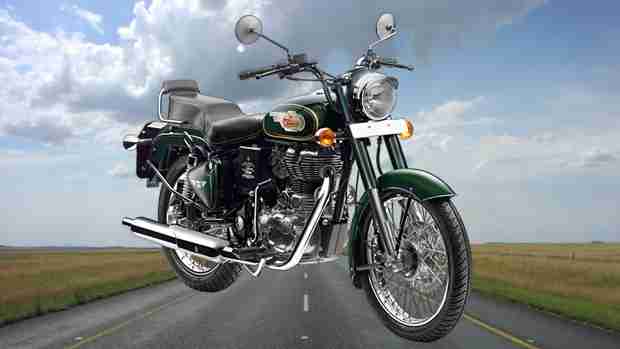 Royal Enfield have launched (web launch) the Bullet 500, with the carbureted version of the 500cc UCE engine that goes on the Classic 500. The bike basically is a Standard 350 with a bigger heart and visually looks similar. Early last week Royal Enfield had teased us with a silhouette of their upcoming launch and for sure everybody knew what was coming up.

The main differences from the Standard’s design apart from the engine on the new Bullet 500 comes in the form of minor cosmetic changes. The old classic logo makes a comes back on the tank, the very iconic twin pilot lamps are also back and the combined rider and pillion seat now comes with a cushioned grab rail. The change to the carburetor has taken its toll on the power figures though, the power now lies at 26.1 HP down from 27.2 and the torque figures now lie at 40.9 Nm down from 41.3. The Bullet 500 comes with a 5 speed gearbox and gets 19 inch tyres up front and 18 inch ones at the rear. Check out photographs and the full specifications of the New Bullet 500 below. Royal Enfield have not yet announced the pricing of the Bullet 500 but have confirmed that it will be reaching showrooms in the coming months with launches starting with tier one cities and then further down.

“The Royal Enfield Bullet is the oldest motorcycle in continuous production with a fiercely loyal customer base across the world. While designing the bike for the Indian market, we worked with the preferences of our special Bullet-loving audience here.”

Kawasaki Ninja 300 India price has been announced and bookings open 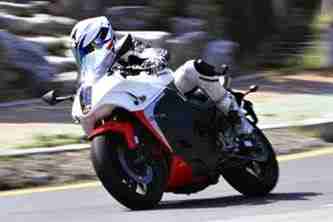 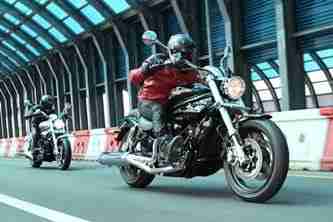 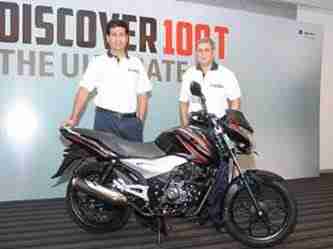 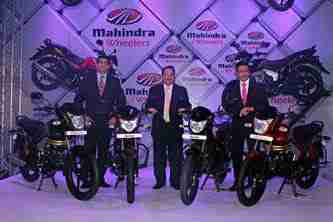