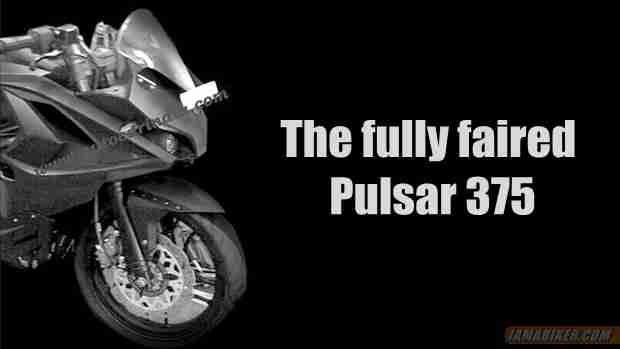 We know for sure that a bigger Pulsar is on the cards, we know for sure that it will share a lot of its engine with the KTM Duke 390 and now thanks to the folks at AutocarIndia we know for sure that it is a full faired motorcycle, which we think looks a lot like the eCRP Energica. From the picture we can deduce that the bike will feature ABS atleast as an option and what looks like twin projectors for headlights. The front forks and disc seems to have a bigger diameter than any on the existing Pulsar range, ruling out any chance of this being an NS with a strap on fairing. Now one could argue that this could also be the faired KTM (RC390) that is also on the news a lot nowadays, but earlier spyshots show that the bike shown here has the same speedometer as that on the Pulsar 200NS. Also if we have learnt anything from KTM in the past, it is that the RC390 will be more flamboyant. 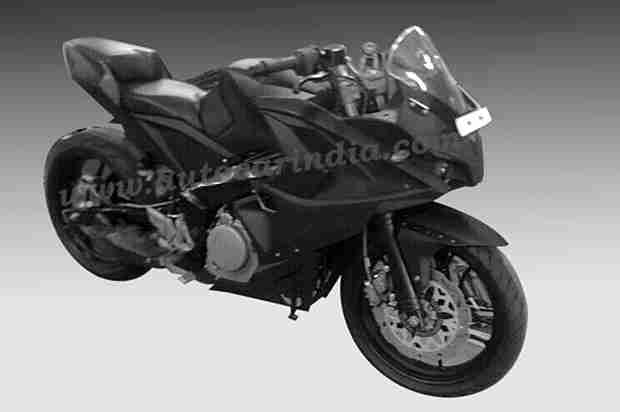 So what else do we know about the Pulsar 375? Well knowing the fact that the engine on this machine will be having the same setup from the Duke 390 tells us a lot. The engine will produce close to 45 HP and will be a fuel injected single cylinder one. A four valve setup for sure but the number of spark plugs that Bajaj will plug into it yet to be seen. Do check back as we will be following this motorcycle to its launch and for sure more photographs and details will emerge soon. 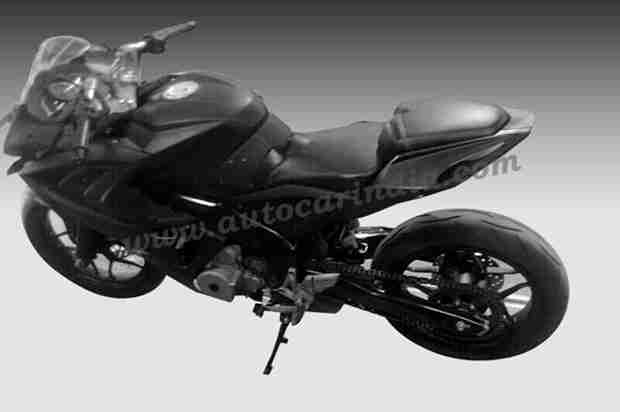 Bajaj teams up with HDFC for two wheeler loans