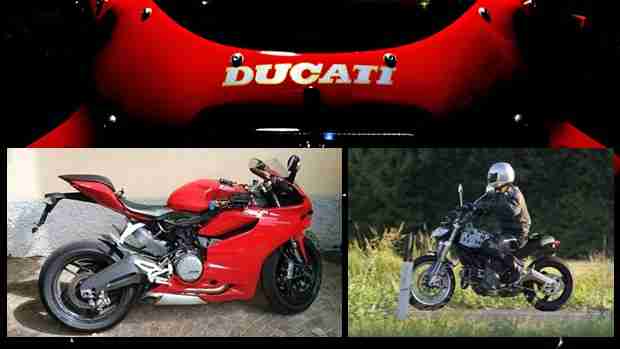 There are two new motorcycles that are currently in the works at Ducati, one is the Ducati Scrambler and then the 899 Panigale. We have seen the spy photographs of both these motorcycles and both looked pretty much production ready. Now confirming a launch next has come the teaser video that promises a new bike from Ducati. The video was shot at the Manchester Airport and from the looks of it seems like we are looking at the 2014 Ducati 899 Panigale, that will be officially launched at the EICMA couple of months from now. We could be wrong, either way’s we get a new Ducati next week. The full video will be launched next Thursday. Cant wait. Check out the teaser video below.