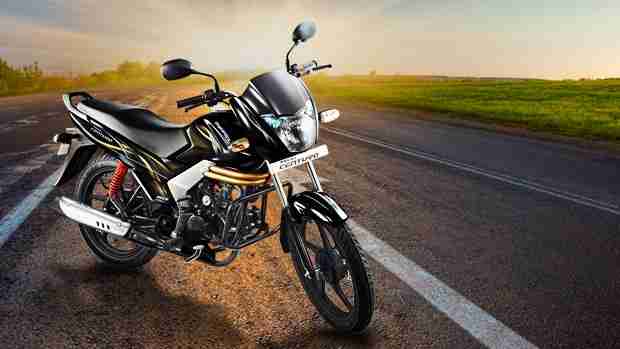 The Mahindra Centuro was launched just 24 days back and it came at a discount price of Rs 44,000/- (Rs 1000 discount) for the first 10,000 bookings and looks like the customers have just hurried onto the dealerships to get their hands on the Centuro. The Centuro is probably the most feature laden bike in the Indian motorcycle scene. Mahindra is banking heavily on the the Centuro and the Pantero to bounce back into the motorcycle market by capturing a sizeable market share. We really do not know what happened with Mahindra in the past, but now it looks like everything is falling in place. They have the Moto3 team going at full swing inching closer and closer to the top with every race. Then there is the serious and dedicated move to improve their in-house capabilities by investing heavily in R&D. Although things might appear slow due to a certain motorcycle that was launched and never arrived, things are actually really going strong at Mahindra. There is still no news on when exactly we might see the Mojo 300, last we heard it is undergoing some much needed design changes to its tank.

“Mahindra Centuro has garnered over 10,000 bookings in such a short period of time. At the same time, we are very aware of the enhanced customer expectations and are striving to meet and exceed them.”