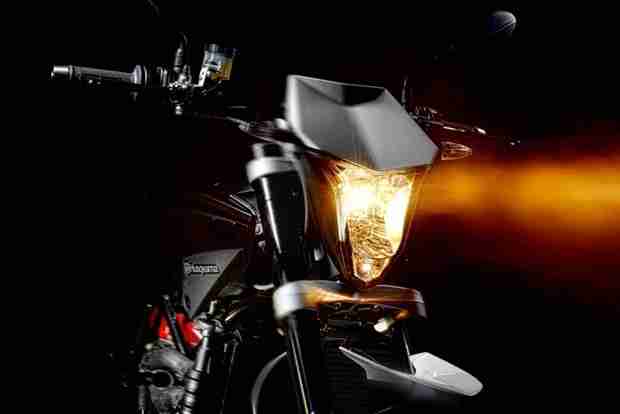 This has to be the biggest news of the new year so far, according to the folks at MCN, discussions are on between the top brass at BMW – Husqvarna and KTM for a buy out of the Swedish brand. This would be the second such buy out by KTM the earlier one being that of Husaberg back in 1995. Husaberg ironically has a strong connection with the Husqvarna brand as they share a lot of their godparents. Now highly-placed motorcycle industry sources have tipped the folks at MCN that BMW is negotiating the sale of Husqvarna to the Austrian firm KTM with an announcement expected as early as the end of this week to officially confirm it.

German giant BMW bought Husqvarna from MV Agusta in 2008; just as the world entered a financial crisis but has ploughed huge sums of money into the firm which is based in northern Italy with new road bikes like the Nuda 900 and a complete reworking of the off-road range too. BMW has not just revamped the range of road and off-road bikes but it has completely renovated the production lines, built a brand new racing and research and development arm along with transferring lots of BMW staff from Munich to Italy to work on the brand. Now it appears BMW is in the final process of selling Husqvarna to KTM; itself owned by the massive Indian firm Bajaj. One source who didn’t want to be named said: “I do not know if this is a signed deal yet but I understand the final parts of the negotiations are happening now.”