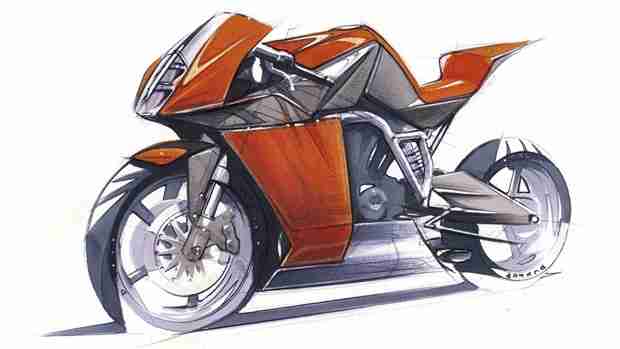 KTM CEO Mr. Stefan Pierer is a very happy man nowadays and has been divulging information regarding upcoming KTM models across various interviews. The first critical one was when he confirmed that a faired and an enduro version was in the making and the next was the confirmation that the faired versions will use the same platform as the existing Duke engine range. Continuing on this information sharing spree, he has now stated in an interview to CycleNews website that the faired versions will also include the RC125, RC200, RC390 and a model between the 200 and 390 mostly a RC250. This much variety so that there is absolutely no reason not to buy a KTM says Stefan Pierer.

All the full faired versions or at least the fully faired RC390 would be displayed at the EICMA motor show that usually happens in November every year. KTM will be using the same engine platform for the enduro models as well and a dual purpose motorcycle in the 200 – 390 range might just be the perfect motorcycle for touring enthusiasts in this part of the world. The KTM RC390 is expected to go on sale early 2014 and the other models to follow suit shortly after. On the design aspect of the faired models, Mr Stefan Pierer goes on to say that there will be strong design cues from their Moto3 bike, which actually is disappointing, we were hoping for a design inspiration from the KTM RC8, either ways, we still are many months away from actually seeing the motorcycle and we can be pretty sure that KTM will stick to its sharp lines in design and price it perfectly as it has done with all the existing models. With the launch of the Duke 390 around the corner, KTM are surely going all out to dominate this segment.

2 Indians make it to the KTM ULTIMATE DUKE RIDER search