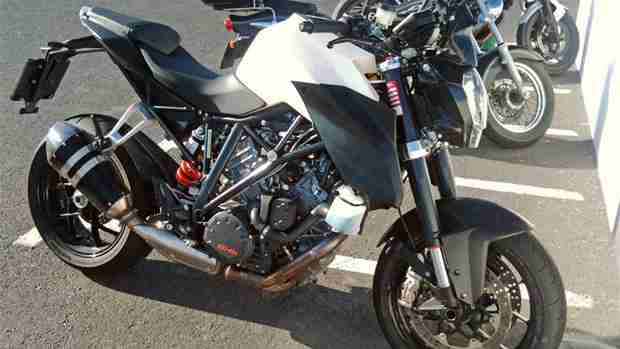 We first saw the KTM 1290 Super Duke in its prototype form at the EICMA 2012 and it left us waiting quite intently for the production version. Understandably the production version would have its changes, but we hope the one we see in the photograph above is not it. The headlight spoils it for us, but the good thing is that it will in all probability be different on the final version. The engine on the Super Duke is the over-bored V-Twin 1190 engine, taking the capacity to 1290, no word yet on the power figures but yes it will definitely be in the range of 180 – 200 HP. The prototype 1290 Super Duke R had the most interesting specifications that we had seen in a long time and how much of that trickles down to the production version is still to be seen. 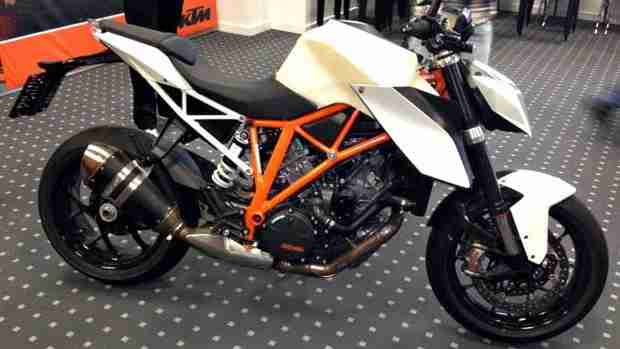