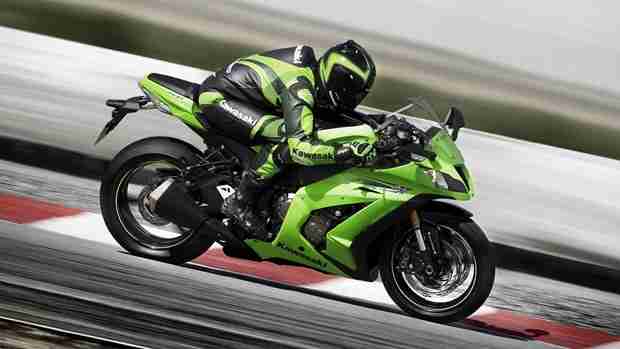 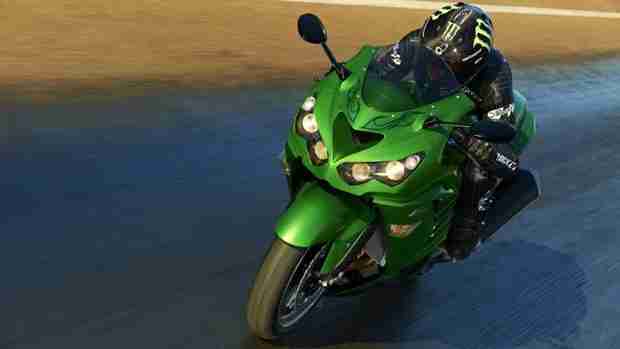 The Kawasaki ZX-10R is one hot, mean machine that puts out 197 horses at crank with looks to die for. It comes with an electronic steering damper, that can adjust the level of steering damping based on how fast the motorcycle is travelling, although new to Kawasaki this feature has been on the Honda Fireblade since 2004. Also in the package is traction control and optional ABS. Not sure as to which model will make it here, we sure hope its the ABS version that arrives. The Kawasaki ZX-14R has always been the mother ship of power in the Kawasaki range. With power figures being in the 210 HP range. Its unique design and massively intimidating front has made it quite the popular machine. Both these machines will add to the growing list of ‘big bikes’ in India that will be brought in sadly as CBU’s.