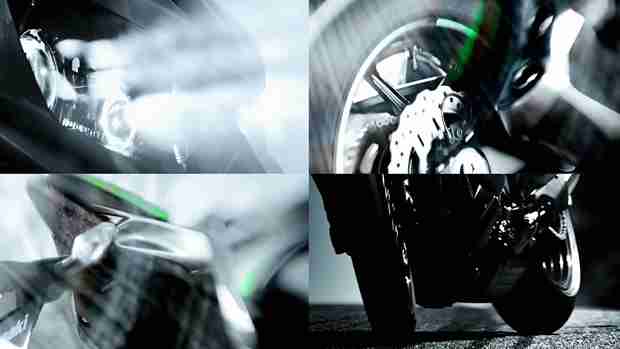 Kawasaki just unveiled its 2014 range and almost all except the Ninja 1000 remain technically the same for 2014. Now the Z800 was launched last year and that was followed by the Z250. This could mean what we are looking at in the teaser video is the new 2014 Kawasaki Z1000. The Z series from Kawasaki celebrated its 40th anniversary last year and the current Z1000 has been around since 2010 pretty much unchanged. An update to make sure that its flagship Z remains in an exclusive club of its own is definitely on the cards. From the video the only thing we could infer is the introduction on a new headlight and a redesigned tail section. Also expected to be part of the 2014 package is the KTRC system that adds the 3 mode traction control. Over the years the Z’s have seen a lot of changes and has evolved from a 904 cc simple looking motorcycle into an aggressive looking monster on road. The launch date is on November 5th, check out the teaser video below.