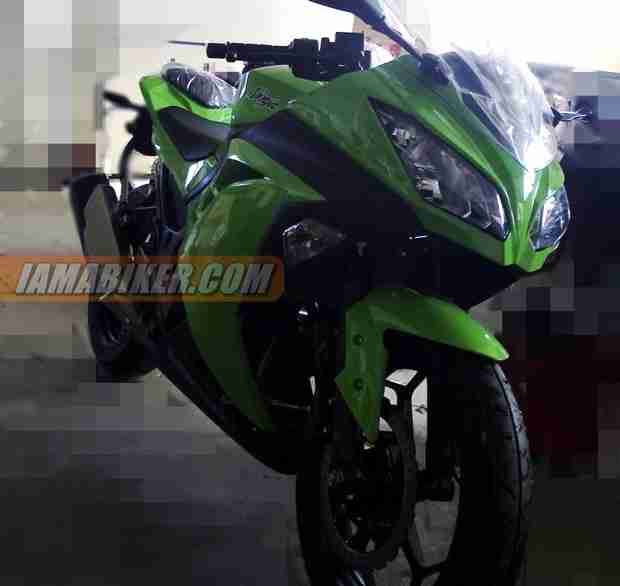 The Kawasaki Ninja 300 for India is definitely on its way. Sources at Bajaj had already confirmed that the Ninja 300 would be coming to India this year and further on there was a communication, unofficial of-course, that both the Ninja 250 and the 2013 Ninja 300 would be available in India initially and then the 250 would be slowly discontinued. The expected launch date for the new Ninja 250/ Ninja 300 is somewhere in May – June and with some sources saying that certain dealers have started unofficial bookings. We also received information that this time around there is a possibility of more colour options, but that still needs to be confirmed. There is also a strong possibility that ABS would be introduced at-least as an option.

Things are still sketchy as of now and we are keeping a close watch on things for a better understanding on what exactly is Bajaj’s plan for the new Ninja 300 and the Ninja 250, and also if the information that we got is correct, why introduce both. We reckon the Ninja 300 naturally costing more than the 250 would be too much of a sudden price hike and that could hamper sales. Also there is the matter of competitive pricing. Either ways there is surely not going to be a dearth of customers for both even with a rather decent spike in cost. Apart from the increase in cubic capacity for the Ninja 300, it also boasts of a slipper clutch, although some may think of it as an overkill it more ways than one it makes sense considering the target learner crowd internationally. Either ways technology like that would be a first on Indian soil and we definitely are eagerly waiting to get our hands on it for a proper test and review. Another interesting development in the last couple of weeks was the launch of the Kawasaki Z250, again no word yet on its India arrival. Do watch this space as we dig up more info and in the mean time you can check out the 2013 Ninja 300 specifications and photographs for a more comprehensive look at the much awaited 300. 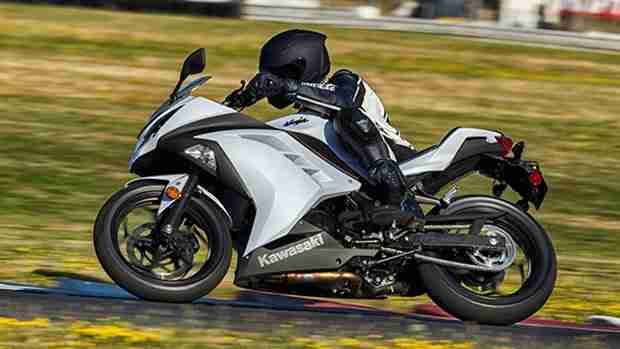