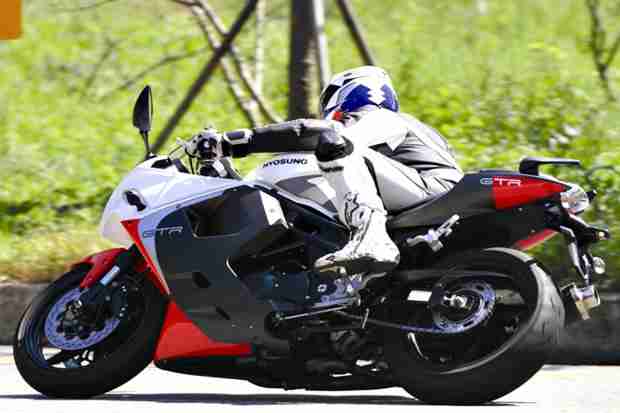 DSK Hyosung along with the launch of the GV650 Aquila today also unveiled the 2013 version of the GT650R for India. The 2013 version of the Hyosung GT650R basically receives more or less pretty much just a cosmetic update. The update was in line as the higher capacity and higher priced GT650R had similar looks to the GT250R hampering it’s exclusivity. Cosmetic changes include a much sleeker looking front fairing and in fact a much more compact looking front end compared to its predecessor. Probably the only technical change is the addition of a new KYB suspension system that Hyosung claim will have a positive influence on the handling. 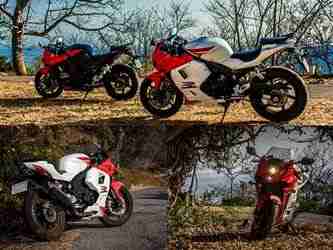