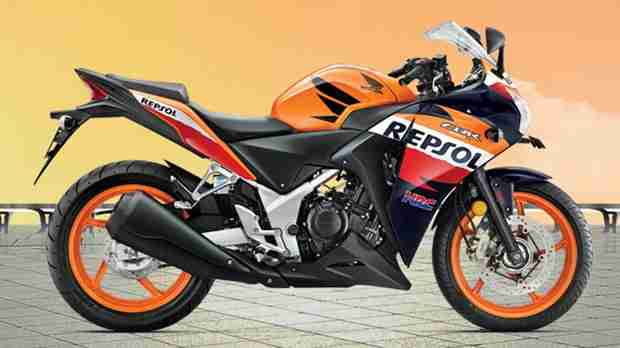 “Today Honda created a new chapter in its Indian operations with three new records, in July 13, Honda have achieved highest ever sales, highest domestic market share of 24 % and also became 2nd largest player in domestic and export sales in two wheeler industry. This is largely attributed to the overwhelming demand for Dream series and the increase in production with start of 2nd production line at the third factory in Narsarpura, Karnataka.”