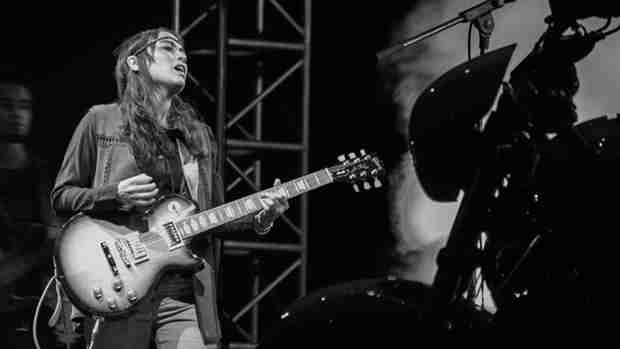 Bikers and Rock Music fans across the country will have a reason to celebrate this year as Harley-Davidson India kick starts the biggest rock party of the year with Harley Rock Riders Season IV. Starting 8th August ’13, the annual music property of Harley-Davidson will celebrate freedom across six major cities in India-Pune, Kolkata, Ahmedabad, Kochi, Delhi and Mumbai. Paying tribute to 110 years of freedom and joining the yearlong global celebrations of Harley- Davidson’s 110th anniversary, the theme for Harley Rock Riders Season IV is ‘FREEDOM’. Indigenous Indian rock bands including headliners like The Lightyears Explode, Digital Suicide, The Incredible Mindfunk, The Circus will electrify their fans while each venue will feature all the unique elements of a motorcycle and music festival that only Harley can bring. Season IV will also invite Indian Rock musicians of all experience levels a chance to express their freedom and participate in “Find your Freedom” contest where the winner steals the glory by getting an opportunity to perform at World’s biggest bike festival — European Bike Week, 2014. The excitement doesn’t end here, the winning band will win the title of ”Harley-Davidson India Band of the Year” and also perform at the 16th European Bike Week 2014- Austria.

“As Harley-Davidson celebrates 110 years of freedom, we are excited to renew the spirit of rock music and motorcycling with Season IV of Harley Rock Riders. This year we are expanding our horizon to newer cities like Cochin and Pune to engage with the younger generation across India. Our commitment towards recognizing independent music talent and providing them a platform for discovery strengthens this year as we give rock bands across the country and opportunity to participate in “Find your Freedom” contest and win a lifetime opportunity to perform on one of the biggest international festival stages at European Bike Week in 2014”.

Sadly Bangalore misses out this year, and no word as to why. 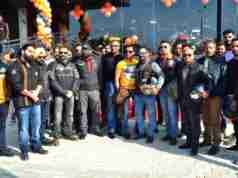 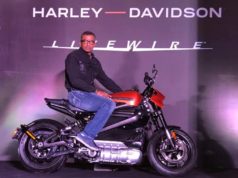