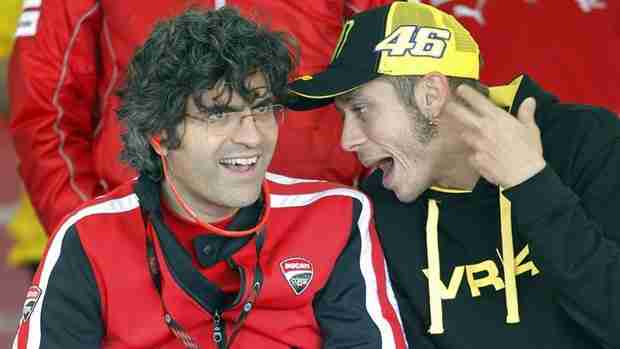 Engineer, Filippo Preziosi, has communicated his intention to resign from his position at Ducati Motor Holding. Declaring reasons of poor health related to his particular physical condition, Preziosi’s resignation was accepted by Ducati, saddened and disappointed to lose such an accomplished and strategic member of staff. The company respectfully acknowledges the 45-year old Italian’s decision and thanks him for his significant contribution during his 19 years with Ducati, 12 of which were within Ducati Corse.

Previously occupying the role of General Manager of Ducati Corse, Preziosi, was appointed Director of Research and Development of Ducati Motor Holding at the end of 2012 and was to start his new role after a period of rest. There is a lot of general banter going around at the pits, firstly about his shift or shall we say a forced relocation from main stream MotoGP due to two years of bad streak with Rossi and the wild Desmosedici, and now the resignation adds fuel to a lot of discussions, as always we will probably never know the truth, not any time soon for sure. An announcement of the successor to this strategic role, now left vacant by the resignation, will be communicated in due course.