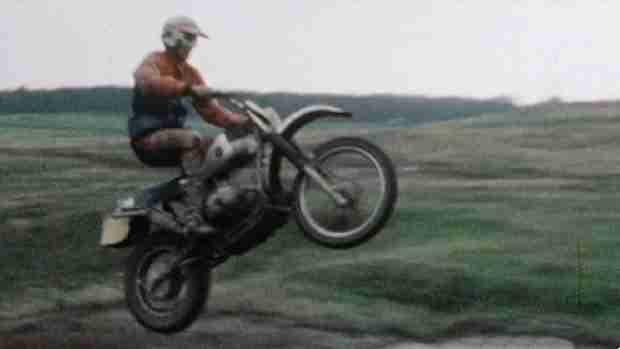 BMW Motorrad is 90 years old and to commemorate this big number and make sure none of that history and the legacy is forgotten, BMW has come out with a 90 second video that shows some of the most iconic motorcycles that the brand has produced. Clips of prototype boxer-twin enduros in racing trim — the forerunners to the production R80G/S that eventually led to the current best selling R1200GS models. The avant-garde styled, K1 of 1989 with its aerodynamic body including both front-wheel and rear-end fairing. Iconic touring and sports machines are also shown in action, including the 1976 R100RS; the first mass-produced, fully-faired machine on the market bought by more than 33,000 riders worldwide. The brand’s motorsport heritage is clear to see when the fully kitted-out ‘GS’ desert racers leap onto the screen. Back in the 1970s, BMW was the only motorcycle manufacturer to develop rider gear as well as motorcycle helmets.