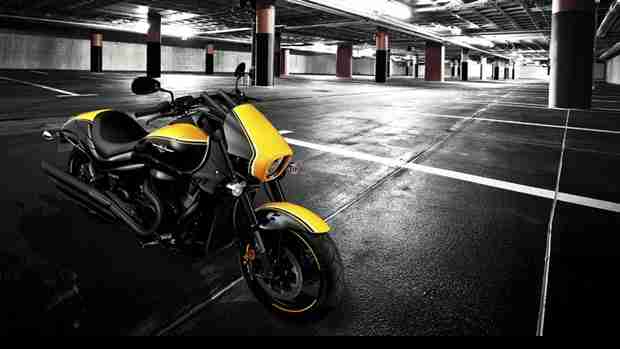 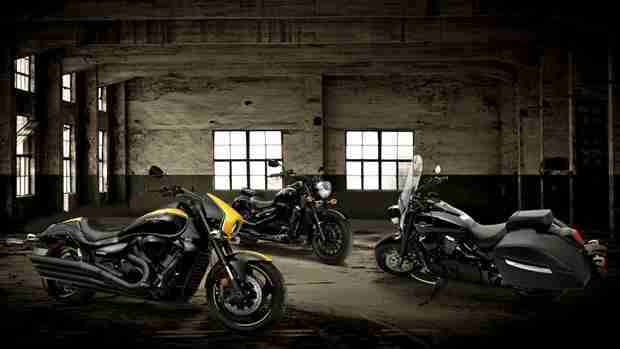 The 2014 Suzuki Boulevard C50 B.O.S.S. brings the same sleek appeal to the middleweight cruiser class. From its cast wheels to the handlebars and all along the slash-cut mufflers, what was chrome is now abundantly black. This cruiser’s 50-cubic-inch (805cc) powerplant is fuel-injected and liquid-cooled.