The Monster Energy Yamaha Austria Racing Team (YART) has announced their rider line-up for the 2013 FIM Endurance World Championship. Team Manager Mandy Kainz will be using a number of different riders to pilot the Yamaha YZF-R1 depending on the round to maximize the chances of victory in the world’s toughest road racing challenge.

2012 team member Igor Jerman will remain, the Slovenian’s experience and skill, especially in the 24 HR races, are still an invaluable strength for the team. Australian riders Josh Waters and Broc Parkes and Japanese rider Katsuyuki Nakasuga will join Jerman for the upcoming season. Jerman is a two-time World Endurance Champion and Japanese rider Nakasuga is a three-time All Japan Superbike Champion who stunned the racing world whilst replacing injured Yamaha Factory MotoGP rider Ben Spies at the 2012 season finale in Valencia, claiming an incredible second place finish on the podium. Australian Parkes wrapped up the 2012 World Supersport Championship in 5th place and previously rode for Yamaha in the World Supersport Championship from 2006 to 2008, finishing runner-up in 2007. Australian Waters is a two-time Australian Superbike Champion and will be teaming with British rider James Ellison to provide the Yamaha attack in the 2013 British Superbike Championship.

The opening round of the 2013 season, the 24hr Bol d-Or in Magny Cours will see the two Australians Waters and Parkes teamed with Jerman. For round two, The 8 Hours of Suzuka, the two Australians will ride again but this time teamed with local hero Nakasuga. For round three, the 8 Hours of Oschersleben in Germany, Nakasuga is under discussion to ride again, joined by Jerman and Waters. The final round of the season, the 24 Heures Moto at Le Mans in France will have Jerman, Parkes and Waters back together again to battle together.

“We have won every race in the World Endurance calendar apart from Suzuka,” commented YART Team Manager Mandy Kainz. “With Nakasuga, Waters and Parkes together we undoubtedly have a team that should be a favourite for victory. Last year Katsu (Nakasuga) was the fastest in training and Josh delivered the fastest race lap. With Broc onboard as well we have the right team to deliver Yamaha a nice victory. We haven’t been so fortunate since winning the World Championship in 2009, but the tide must turn to our advantage again at some point!” 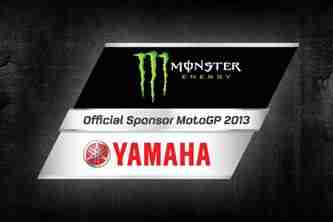 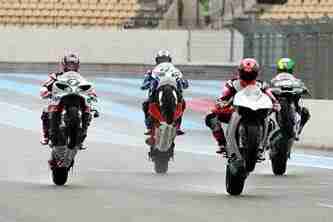 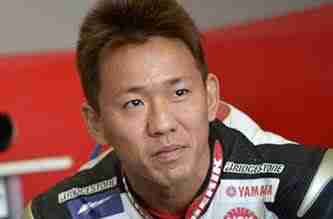