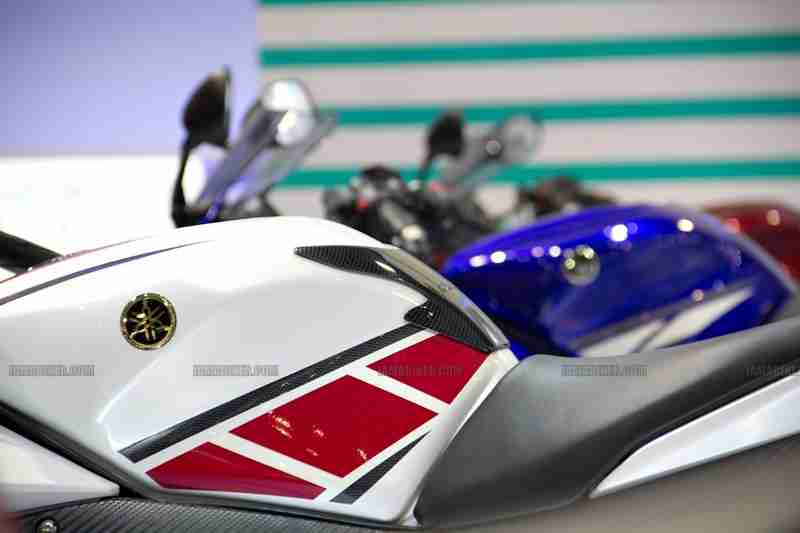 Commenting on the results, Mr. Hiroyuki Suzuki, CEO & Managing Director, India Yamaha Motor Pvt. Ltd. said, “We are pleased with the encouraging response we have been receiving for our deluxe & premium segment bikes such as the YZF-R15 Version 2.0, FZ series & SZ series. We are planning to strengthen our Best 3S (Sales, Service & Spares) set up in tier-2 & tier-3 cities and increase sub-dealers in the rural areas to further boost our sales in the coming months.”

Yamaha continues to reinforce its relationship with the customers and has launched the ‘YES!YAMAHA’ campaign that endeavors to provide the Best 3S Experience so that the customer always appreciates Yamaha and accepts the brand like the word “YES”. The company is making steadfast efforts by conducting consumer-centric marketing initiatives such as Yamaha R15 One Make Race, Yamaha Safe Riding Science (YSRS) for college students & kids, Yamaha Service Camps to name a few.