Australia once again are hosts of the World Championship for the first World Championship 600 cc 2012 race.  The team has arrived at Phillip Island, in the region of Victoria, 120 km, southeast of Melbourne. The circuit, built in 1956, has been hosting races since 1997 and has become a meeting point for the WSS, marking the start of the season. The track is beautiful and spectacular. A succession of counter clockwise fast corners and long straights (7 left and 5 right) with a total length of 4445 meters. The track is close to the sea, making it beautiful and very popular with photographers.

This year is expected to be particularly well fought. 32 registered drivers from 23 countries will compete for the championship title in 13 rounds. Bike Service – WTR Ten 10 is well prepared to take up the challenge and will rely on the added value of Massimo Roccoli who is at the peak of his career. Concluded a few hours ago, the official testing of SuperSport, like every year is right on track at Phillip Island – one week before the debut season. Massimo Roccoli and his Bike Service – WTR Ten 10 team have done their work (in these two days of rehearsal), to the best of expectations. In fact the team (and especially the driver), had to deal with a bad crash of Roccoli, the lone rider. He slid, and fell at 180 mph, at the end of a fast corner, causing major abrasions on his thigh and arm. However, despite the fall Massimo Roccoli finished with the 12th highest lap time overall and at the end of the test session finished16th highest overall. We hope Roccoli will regain his top form for the race on Sunday 26, 2012.

Massimo Roccoli: “Two very busy days for all. The fall has been very hard and definitely I will not be 100% for the race. However I am optimistic because I really like the bike and the team worked really well.”

Stefano Morri: “Despite the terrible loss we have been able to work well on the setting thanks to the instructions of the pilot who is very sensitive. We are confident for the race.” 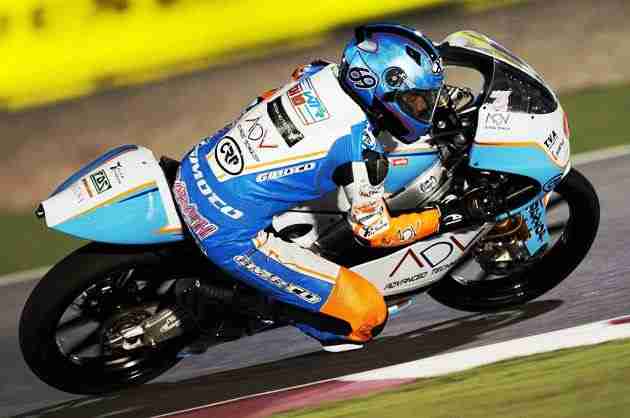 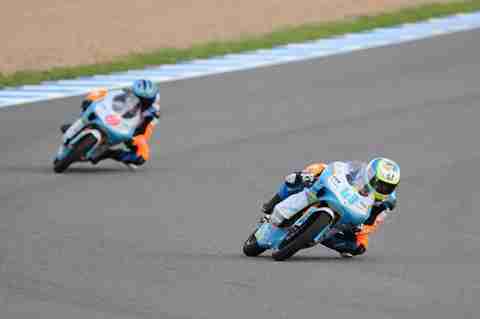